Kenzo Okazaki, who lives about two hours away from the WWII internment camp, Topaz, in Delta, Utah, noticed a lack of cultural understanding between Japanese Americans and native Japanese communities. Translation in Service project aims to bridge this divide by making the history of a formative moment in Japanese-American identity accessible to Japanese speakers. It ensures that the questions of human rights and social justice that are being raised in connection to this event can be understood and better studied by Japanese speakers. The project also touches on racism as one cannot deny racism’s influence on this period of history. Kenzo collaborated with Middlebury College, International Christian University, and Middlebury Institute of International Studies to find translators, reviewers, and administrative support. He then worked with the Go For Broke National Education Center and the Topaz Museum to acquire translation material. Kenzo needed institutional resources such as faculty support which were provided by the partner universities as well as funding for some positions within the project which was provided by Middlebury College’s Center for Community Engagement. The next steps are to expand the reach of the program as well as to work with more organizations that are telling the history of Japanese-American Internment in the United States. Kenzo is also hoping to expand from solely translating to conducting oral histories that touch on understudied subjects about Internment. Others can get involved by contacting Kenzo, so that he can find a place for their area of interest by connecting them with the other members of the organization.

This project was done with support from: 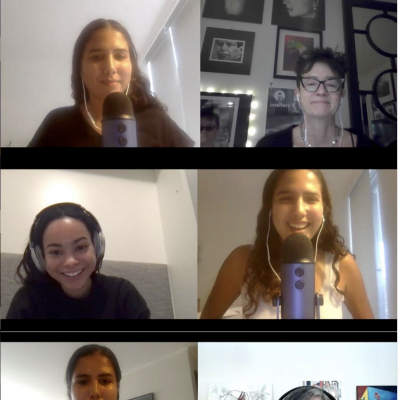 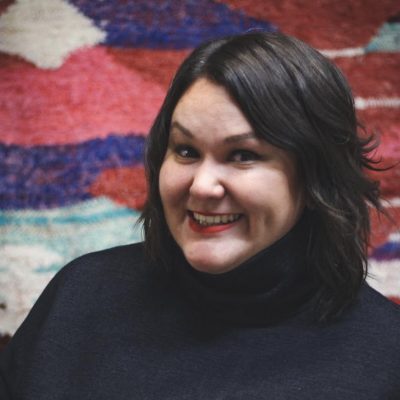 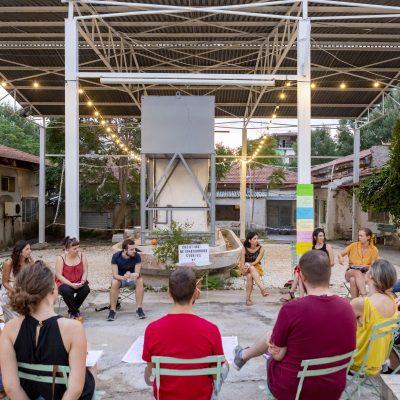