The motivation – “Missing Knowledge about Hertie´s Past in the School”

The members of the Her.Tietz Initiative are students as well as alumni of the Hertie School of Governance. Their graduate school is predominantly financed by the Hertie Foundation, one of Germany’s largest charitable foundations. The foundation’s wealth originates from the company “Hermann Tietz,” a warehouse chain founded  by the Jewish Tietz family at the end of the 19th century, later renamed to “Hertie.” Most of the students, staff, and faculty of the Hertie School of Governances are not aware of the origin of the name Hertie and the Antisemitic expropriation of the Tietz family.

The goals – “Understanding the Past and Countering Antisemitism Today”

Most of the students, staff and faculty of the Hertie School of Governances are not aware of the origin of the name Hertie and the antisemitic expropriation of the Tietz family.

The goals of thre initiative are:

Further Research
Some scientific studies on the history of the Hermann Tietz department stores have already been conducted, but not all are public available. The Her.Tietz Initiativ advocates for the disclosure of these studies, and for further research on the history of the Tietz family.

“Aryanization” describes the Antisemitic expulsion of Jewish Germans from economic, scientific, and in general public life following the racist ideology of National Socialism.

Transparent Communication
In their opinion, communication of this topic should not stop with the installation of the information board. The Hertie community should be actively informed about the story of its name, e.g. though a series of events or an address during the orientation week of new students.

Read more about the initiative’s demands to the Hertie Foundation as well as the Hertie School of Governance here.

Events and Activities of the Initiative

The initiative held their first Tietz Lecture as a webinar on October 9th, 2020. The topic of this lecture was “Addressing Antisemitism One Year After the Attack in Halle.” You can find out more about his event here, and you can rewatch the whole event here.

The initiative and its activities attracted a large media echo – in national and international media outlets: 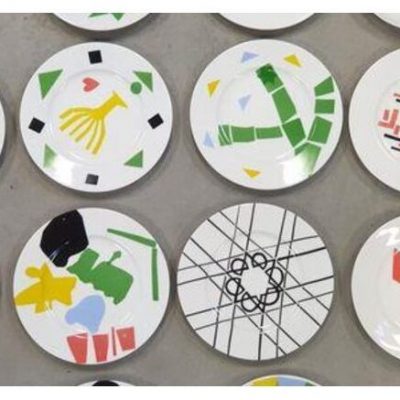 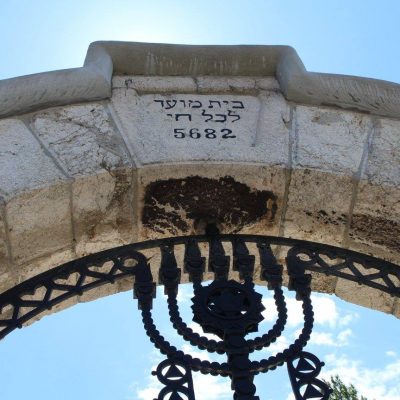