Senior Fellow Andy Post was inspired to create a performance that combined various mediums, from acting to music, radio, and even satire, in order to create a provocative piece that would leave audience members with a new and more nuanced way of relating to the current political climate. The cast was inspired to tell the stories of activists in the Ninth Ward and contrast their work with those sympathetic to Trump.

In Andy’s local community of Colorado Springs, there was a lack of direct exposure to stories of mass incarceration, institutional racism and the negative impacts of food deserts. Furthermore, many in this community possessed a lack of understanding as to where the nationalist and xenophobic tendencies of Trump supporters come from.

Purple State Purple Haze was a performance/play that provoked audiences through contrasts of the personal stories of activists in New Orlean’s Ninth Ward building community through food deserts and the pontifications of Trump supporters on what America and Trump’s campaign means to them.

By exposing an audience of 450 community members to these stories, Purple State Purple Haze attempted to give context and humanity to the implications of the presidential election. The composition of the performance emphasized listening and collaboration. From interviewing, to condensing the interviews into a script, to the music composition and staging of the play, each step involved everyone in the creation of the final performance.

After collecting the interviews, the cast members split them up thematically and decided on three main sections that examined 9/11 and Islamophobia, Trump supporters’ love of his businessman acumen with testimonials of how corporate greed has damaged their own health and the health of others and race in the New Orleans. 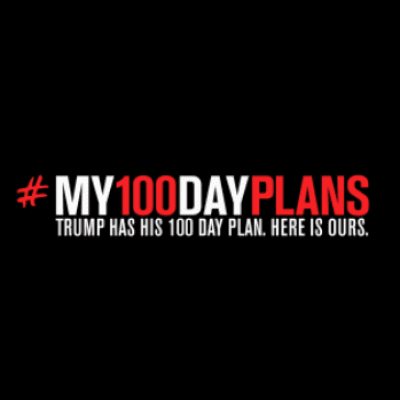 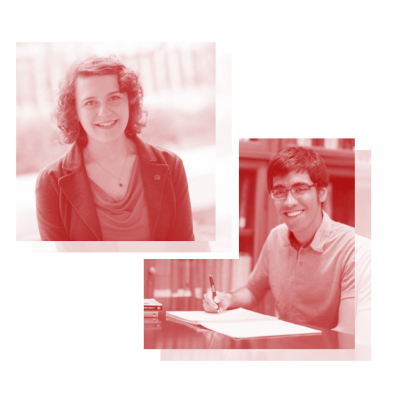