Michelle began by interviewing a wide range of women from different backgrounds about their experiences with sexual harassment. “I was curious to learn more about the different ways in which women react to sexual harassment when confronted with it in public space. Almost all of my interviewees agreed that the unsolicited remarks, catcalls, gestures and gropes were so demeaning that most of the time there were no adequate words to respond with — even the use of the middle finger or other profanities seemed to lack any potency in the face of such flagrant disrespect.” Violated, scared, and often humiliated, most women said that they simply try to ignore their attackers. They walk away, avert their eyes and hope that they are not followed.

“The unsolicited remarks, catcalls, gestures and gropes were so demeaning that most of the time women found no adequate words to respond with in the moment.”

Michelle started compiling a document of things said to women she interviewed by strangers on the street. They were always vulgar or violent, like: “How much for an hour, honey?”; “The things I would do to you with a bag over your head!”; “I could just kidnap you, take you to my place and have my way with you.” She also compiled a list of things interviewees wished they said back to their attackers, had they not felt so threatened and small. “Did you just grab my ass?”; “Get your hands off of me, pervert.”; “STOP following me.”  These all went into the design of series of eight posters, each one featuring one of the phrases collected during the interview process.

“The sentiment behind them is ever-present, but removed from the interactions out of which they came, they are but words on a page. What is left is a fragmented shadow of the incident, a powerful yet absurd memory.”

Bold white letters on a stark black background, the phrases take new shape removed from their original contexts. “The sentiment behind them is ever-present, but removed from the interactions out of which they came, they are but words on a page. Neither the sense of urgency nor the threat remains intact. What is left is a fragmented shadow of the incident, a powerful yet absurd memory.” Michelle wanted to ask the public: What is it about these words that make us feel so shaken, threatened, scared? Who feels entitled to use these words, and why? What can women do to intervene when they witness other women being harassed in the streets? How can women adequately respond to sexual harassment without jeopardizing their safety?

What is it about these words that make us feel so shaken, threatened, scared?

To make the project visible, Michelle uploaded the images to a website and invited people to print and post them around their cities. Her final step, as a moment of resistance, Michelle invited all of the women she interview, who shared the vulgar phrases that have been spat at them, along with any other women interested in the project to take the posters to the street and tape them up all over the streets of Berkeley, Oakland and San Francisco. “The idea of a street-team of strong, brilliant women banding together to raise awareness about an issue that does not garner much attention or resistance is critical to this project.” 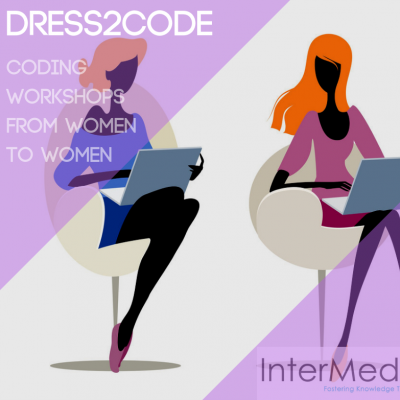 Antonela Kotsoni, along with other programmer women from Patras, offered programming and coding workshops to other women to encourage them to join the tech industry. 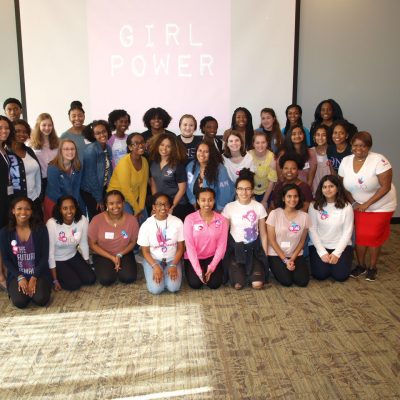 Say NO to Domestic Violence 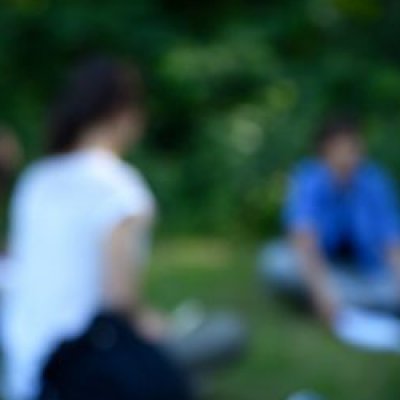