At the Cornell Center on the Death Penalty Worldwide, “The Alice Project” aims to expose the biases and contradictions of capital punishment. The mission is to honor the many women and girls who have suffered under legal systems that ignore the discrimination and inequality that have marked their lives. The Alice Project combines research, advocacy, training, and legal representation for women and gender minorities facing the death penalty to illuminate the intersectional discrimination they face before, during, and after trial.

The project aims to bridge the gap between movements for gender, racial, and disability justice while highlighting the unique needs of disabled women, women of color, and gender non-conforming individuals. Senior Fellow Chelsea Halstead is a member of the Alice Project, securing funding for the project through the 2021 Racial Equity Grant.

The Alice Project worked within a coalition of advocates in order to raise awareness about the injustice of Melissa Lucio’s death sentence. Melissa came within two days of her scheduled execution before receiving a reprieve from the Texas Court of Criminal Appeals on April 25th. There is a long road ahead in the fight to free Melissa, but the team is thrilled that she is not facing execution at this time.

Expansion of The Alice Network

During the grant period, CCDPW worked to expand the network of those interested in the intersection of gender justice, intersectional discrimination, and criminal legal reform. The team continue to unite activists from the worlds of death penalty abolition, the feminist movement, GBV survivor advocates, and racial justice reformers around collective goals. During the grant period the team held 12 Alice Network meetings with two core partners, the National Black Women’s Justice Institute (NBWJI) and The Sentencing Project (TSP). This collaboration is helping the Alice Project reach more policymakers and allies concerned with the extreme sentencing of women.

Throughout the grant period the Alice Project also succeeded in contacting the legal teams for every single woman facing a death sentence in the United States. Once contact was established, the team shared all of the resources they have developed around defending women facing extreme sentences with the legal teams.

In Chelsea’s opinion, the single biggest achievement completed during the grant period was the successful campaign to stop the execution of Melissa Lucio, an innocent woman on Texas’ death row for a crime that never occurred. CCDPW worked closely with the Innocence Project and Melissa’s legal team to launch a strategic, months long, multifaceted innocence campaign. This involved social media toolkits, press and media engagement, and grassroots organizing. Melissa’s case is emblematic of the racialized, gendered, and classist discrimination the most vulnerable members of society face within the criminal legal system. The Alice Project will continue to fight for Melissa’s exoneration while we work to expose the intersectional discrimination that has harmed her and so many others within the incarcerated population.

A key lesson learned throughout the grant period was from the current and formerly incarcerated women Chelsea and the team serve and partner alongside. They made it clear that within the movement, there is a need for more paid opportunities for those with lived experience. The expertise and hard-earned knowledge that these folks bring to the table is all too often utilized by organizations as a free resource. This reality needs to change and the Alice Project plan to be a group of advocates that actively seek to shift this dynamic.

This work has been continued past the end of the granting period. Sustainability is difficult for an organization like the Alice Project because their focus is on issues that are not easy to fund. Death penalty abolition is divisive, especially in the United States, and gender activism is not seen as a priority within a large portion of the criminal legal advocate community due to the comparatively small numbers of incarcerated women as compared with men. Despite these challenges, the Alice Project team know and understand that their work brings immense value. Not only do they bridge the gap between a variety of disparate movements, they advocate for the most vulnerable members of the incarcerated population. The victories they win will be felt by all those housed within the carceral system. The Alice Project’s next challenge is to find new ways to communicate the urgency and importance of their work in order to bring new supporters on this journey.

Tracing the Truth: A Participatory Publication for Media Literacy Education 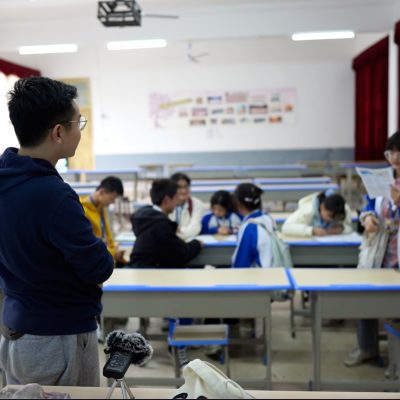 Everyone can be a journalist, an editor, or any gatekeeper in “Tracing the Truth.” But can you realize that your edits may distort voices? 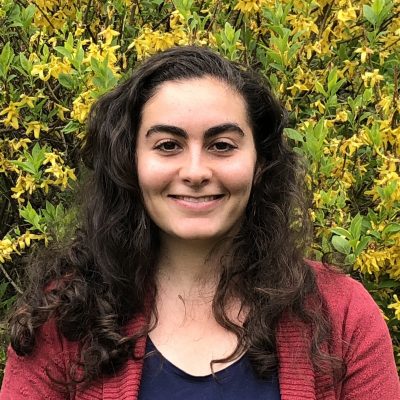 Senior Fellow Sarah Horwitz's "Dialogue Coalition" comprises student-led workshops to give students a direct channel to speak with adults in the Wissahickon School District about issues of justice.

The Humanhood of the Traveling Zine 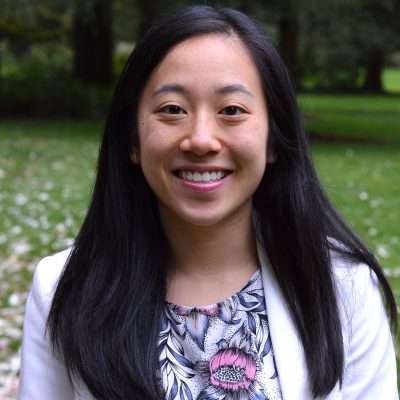