When Caroline first started with the 2021 Racial Equity Grant , she saw that social media was an opportunity to create social justice content and eventually monetize it. With the grant, she was able to build and design the website that currently hosts: “WE The Sojourners,” on which she created and published four researched articles, two long-form videos, and eight “shorts” initially for TikTok and IG, and ultimately for the resource hub.

There is a significant gap in spaces where white supremacy, poverty, racism, and other major human rights issues can be unapologetically examined.

Caroline’s project aims to draw on the most powerful evidence that can be found including historical archives, interviews, colonial writings, court cases, and beyond. The content needs to be so clear-cut that it is nearly indisputable. Ultimately, Caroline wants to offer content that is aimed at the people themselves.

When the racial equity grant first began, Caroline believed she knew what she wanted to do. She was confident that she could complete this task fast, uneventfully, and with ease; but this process hasn’t been smooth, quick, or simple.

She had to learn new skills that she didn’t think she would need. Caroline misjudged how emotionally ready she was to comprehend the extent of how powerful, risky, pervasive, and horrifying white supremacy is and has been in the United States.

Caroline realized that Noam Chomsky is beyond right: major media has a vested interest in distracting the public from the most essential conversations we need to be engaging in. While one can certainly appreciate mainstream media like CNN, New York Times, or even History.Com, Caroline have noticed a pattern. Sources like these tend to remain liberally conservative in assessing “the facts”, hence the creation of a platform that aims at tackling this gap. 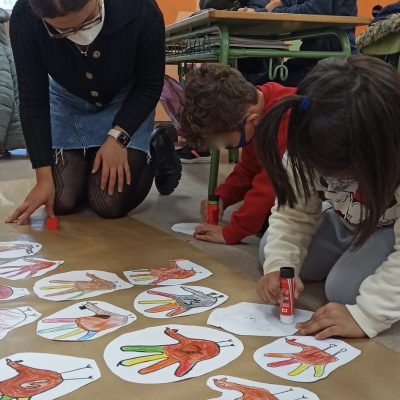 Adversity Ever After: Raising Awareness about Childhood Adversity 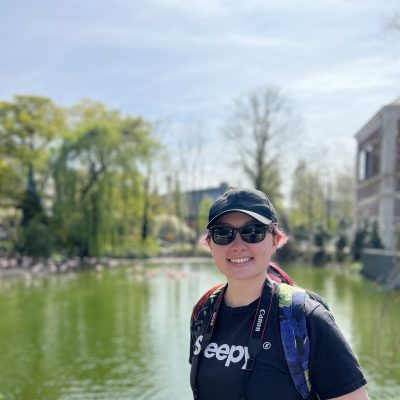 Senior Fellow Michael Elisabeth Gasior has been seeking to create an accessible, open-access repository of information about childhood adversity and stories from people and communities affected.

The Mystery of the Icky Water