A large number of migrants have passed through Bosnia and Herzegovina in the last years, and among them is also a considerable number of women who were “on the sidelines” but despite their joint path through the country, almost the entire media discourse in BiH was devoted to migrant men. Guided by the idea that they can shift and influence the current opinion of people in BiH, which is often negatively oriented towards migrants and often focused on male migrants, HIA Fellows Aiša Avdić and Aleksandra Đukić (2022 Sarajevo Fellowship) placed their focus on the numerous problems faced by migrant women, who are neglected and about who the BiH society is not sufficiently informed.

Through a series of activities that include designing a radio play, writing a script, finding suitable voice actors, recording, sound processing, and editing, the Fellows want to achieve that listeners throughout Bosnia and Herzegovina “enter” for a brief moment the world of migrant women and the problems that they encounter every day.

“We expect that with this project we will raise awareness among citizens and the media about the problems and difficulties faced by migrant women in order to motivate them to pay more attention to women when reporting on migrants, and to persons who could do something to reduce the many problems of migrant women. For example, some of the problems they face are related to menstrual poverty and the inability to buy hygiene products that are needed by girls and women every month, inability to perform gynecological examinations and mandatory pregnancy tests, a large number of unwanted pregnancies and forced marriages, violence against them, and lactating women who don’t have quality nutrition and women who don’t have the means to buy the things they need for newborn baby. We are aware of the risk that it is difficult to reach women and their personal stories, but we will try to we bring this topic as close to people as possible.”

Aiša and Aleksandra have joined forces with two young actors from Sarajevo Academy of Performing Arts – Dina Mušanović and Benjamin Bajramović, and were additionally supported by the public broadcaster Radio-Television of Bosnia and Herzegovina.

Follow 'Women on the Move' project on Social Media 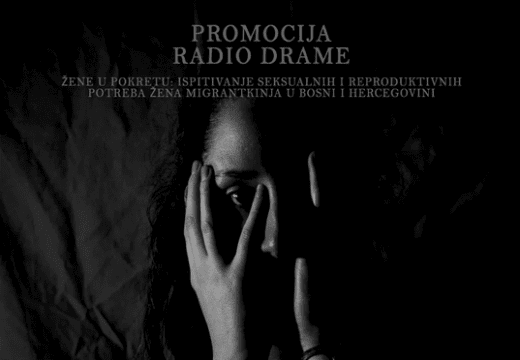 The entire audio file is available at the link below. 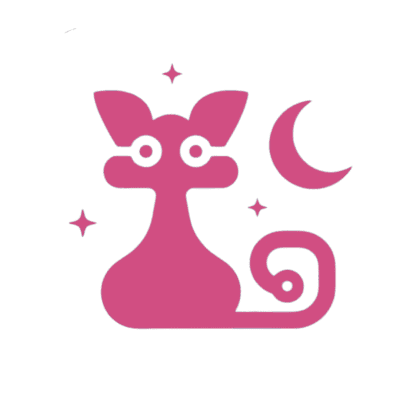 This project offers a solution to one of the arising issues on migrants’ route through the country: their low visibility on the road during the night when they are actively on the move.