In the book The End of History and The Last Man, Francis Fukuyama argues that, following the ascendency of Western-style liberal democracy following the Cold War and the collapse of the Soviet Union, humanity was reaching “not just … the passing of a particular period of post-war history, but the end of history. That is, the end point of mankind’s ideological evolution and the universalization of Western liberal democracy as the final form of human government.”

But is this really the end of the history? The 2016 election made clear that the United States of America is a nation deeply divided along racial, cultural, gender and class lines, prone to populism. In Poland, we are observing a slow deterioration of liberal democracy that was established in the 1990s. The constitution is not respected, threefold power is undermined, the media is attacked, reproductive rights of women are at risk, marginalized communities are oppressed and immigrants are despised.

Now we see clearly that harsh neoliberal reforms that allowed Poland to be a part of the Western economic system, whose economy has been growing steadily for the past 30 years (a record high in the European Union) has led to a backlash by people whose needs were forgotten in the process of transformation.

Is winter coming? On the first day of our fellowship we attended a lecture led by Konstanty Gebert, a prominent Jewish activist, as well as one of the most notable war correspondents of various Polish daily newspapers, and Professor Jan Sowa, a Polish sociologist and cultural studies academic, about the meanings of freedom and Polish democracy today. Both of them stressed that, like in the old Chinese proverb, when it comes to Poland we definitely live in interesting times.

Now we see clearly that harsh neoliberal reforms that allowed Poland to be a part of the Western economic system, whose economy has been growing steadily for the past 30 years (a record high in the European Union) has led to a backlash by people whose needs were forgotten in the process of transformation. Their anger and disappointment resulted in a parliamentary outcome in which the right wing populist party Law and Justice came to power. This was the first political party that, after partly free elections in 1989, launched a massive social program named 500+ and successfully took over the narrative about Poland and Poles.

Owing to the fact that [the Law and Justice party] is the only party that speaks for the common man, in the eyes of many, losing liberal democracy is the price that Poles are willing to pay for this sense of “stabilization”.

Before this, professionals such as teachers, workers or nurses were told that in the name of becoming a developed western country they must “tighten their belt” and dismiss their needs (like sending their children away on vacation for the first time). But how can you wait for this mythical redistribution of GDP when even your basic needs aren’t met?

Are we really doomed for years of non-liberal governance in Poland?

Among many other reasons, like pension reform, identity politics and populist discourse, addressing social inequalities was the biggest factor in the successful election of Law and Justice. They gave unparalleled social assistance (500+), a redistribution program that hadn’t been seen in 30 years in Poland. This social program brings many families out of poverty and gives a sense of economic security. Owing to the fact that this is the only party that speaks for the common man, losing the liberal democracy is the price that Poles are willing to pay for this sense of “stabilization”.

According to Konstanty Gebert, “the worst that can happen to the Polish society is that it becomes an electoral dictatorship.” The consequences of this will haunt Poland for years, and maybe this country’s blooming sociopolitical development will have to once again catch up with the western world when it comes to liberal democracy and human rights. Are we really doomed for years of non-liberal governance in Poland?

I hope not! That is why I became a Humanity in Action Fellow, because I know that every one of us can have a long term positive impact on our respective local communities. Jan Sowa stressed that “populism didn’t arrive out of the blue, it’s the reaction of the trauma of capitalism.” I strongly believe that through implementing our action projects we can help our societies to heal that trauma of abandonment, strengthen liberal democracies and prevent the worst case scenario when populists like Trump and Kaczyński are in power. 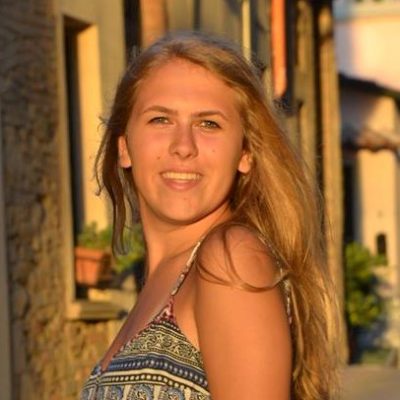 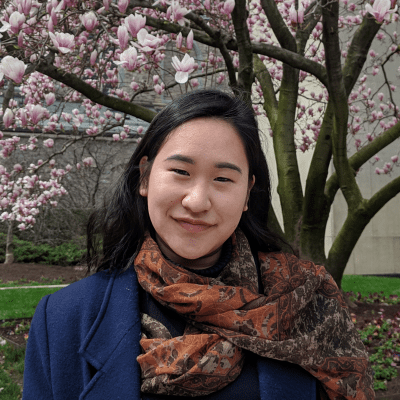 2019 Warsaw Fellow Marcelina Rosińska reflects upon the role of religion in Polish society and argues that religion should unite rather than divide.