In 2011, Humanity in Action partnered with the acclaimed Dutch filmmaker Annegriet Wietsma to produce the organization’s first film—one that would reach a large audience and share Humanity in Action educational concerns, messages and goals.

“Just People: A Quest for Social Souls with Independent Minds” is Wietsma’s filmic essay. It explores the challenges and complexities of being an independent individual while cooperating in a social group – how not to be a bystander, how to dare to stand out from the crowd. After the Holocaust, postwar generations have asked themselves: What would I have done, living there and then? The film reframes the haunting question and looks for answers in the present rather than in the past: How do I behave today, now and here, in a group, and as an individual?

“Just People” connects past and present in a stunning global fabric of images and thoughts, leaving the final question to the viewers: What would you like to be, a just person or just a person? 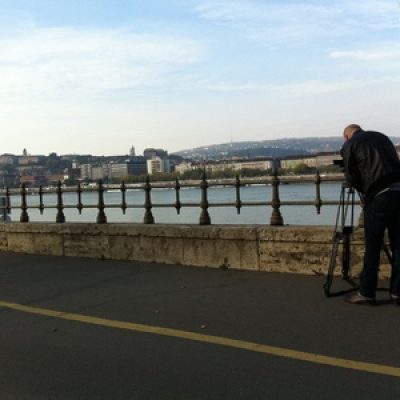