For whom do human rights and democracy weigh more heavily than for those whose voices have been suppressed and whose rights have been violated?

In 2016, Humanity in Action The Netherlands partnered with Amnesty International The Netherlands to initiate the Human Rights Academy, an educational lecture series for – and developed in collaboration with – refugees and status holders. The academies in 2016 were conducted in Farsi and English, and in Arabic in 2017. The project was initiated at the height of the refugee reception ‘crisis’. During that time, the number of people fleeing from war had risen to the highest number since the Second World War. The Netherlands, too, saw a large influx of people applying for asylum. The Human Rights Academy aimed to change the negative discourse about refugees while introducing participants to human rights issues in the Netherlands.

The Human Rights Academy was organized twice. In October and November 2016 the series was offered in Farsi and English. In January and February 2017 in Arabic. In front of the class, among others, was Amin Ghazaei, a former refugee whose own experiences gave him an acute understanding of the students’ situations. The lecture topics varied: from philosophy of law to democratic principles; from women’s rights to the laws of war. Time and again the question was asked: “How does the situation in the Netherlands differ from that of the country of origin?” The students were given the opportunity to engage in thoughtful  conversation within a safe social circle, so as to exchange views and challenge each other. This program was made possible by the generous support and collaboration of: 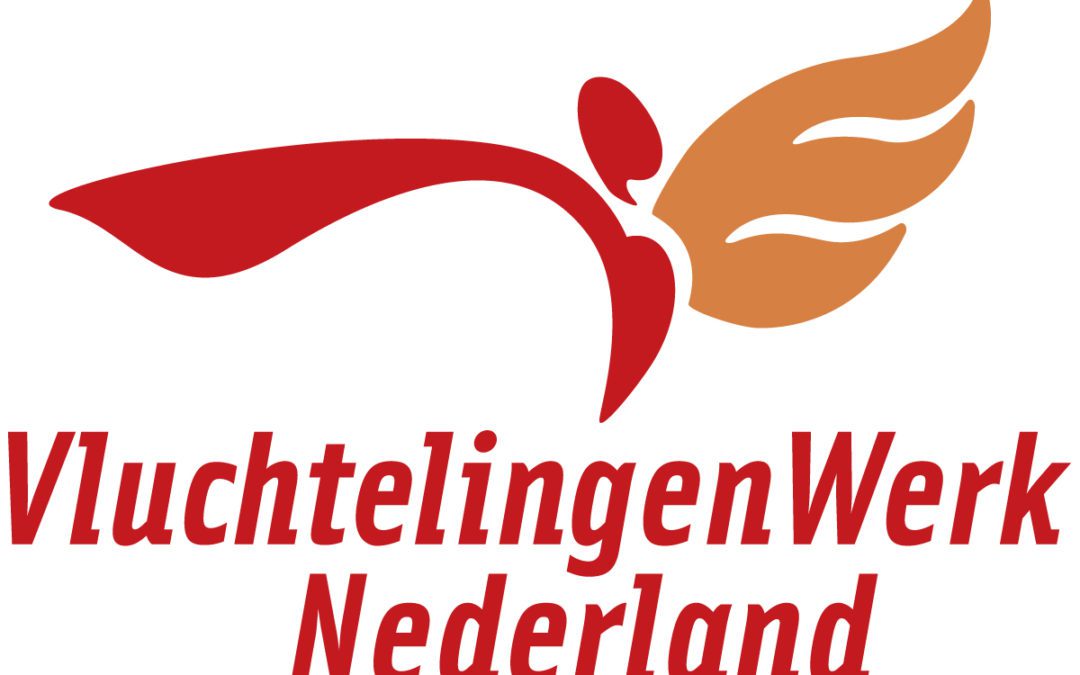 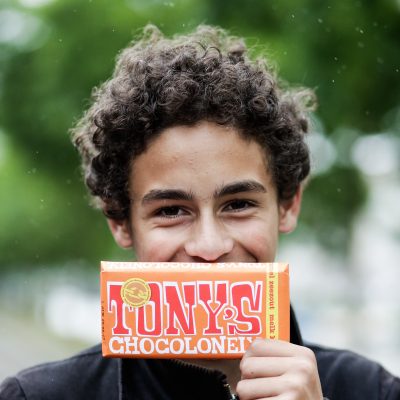 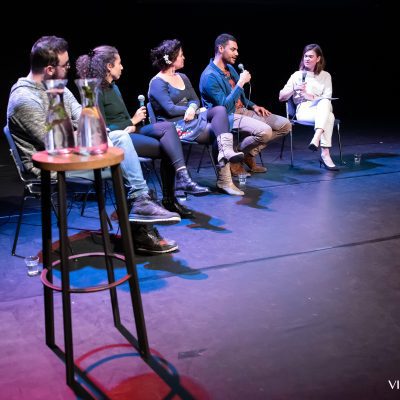 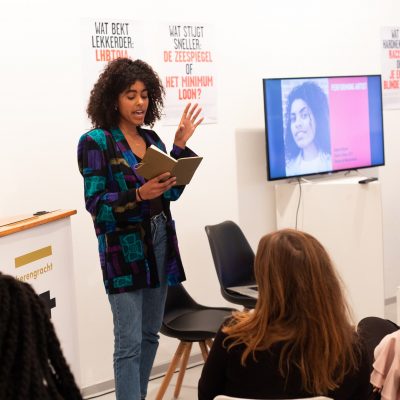