6 Degrees Conference: In This Time of Division, How Do We Make Allies?

At the 6 Degrees conference in Toronto this past week, Humanity in Action Founder and Executive Director Judith Goldstein spoke on a panel discussing “How to Make Allies.”

She was joined by Jaafar Abdul-Karim, Journalist and talk show host (Lebanon/Germany); Serpil Midyatli, Chairwoman of the Social Democrats and Member of Parliament in Schleswig-Holstein (Germany) and research analyst (U.S.) and Ketty Nivyabandi, Poet and activist (Burundi).

“The process of making allies is very messy. (…) You have to start – you have to believe.” – Judith Goldstein

“The process of making allies is very messy.” Goldstein remarked. Each individual brings their own issues of identity and privilege, which can make creating connection and allies even more difficult. But she provided an uplifting ending to the discussion: “You have to start – you have to believe.”

Learn more about about 6 Degrees at 6degreesto.com.

Lieutenant-General (ret) The Honourable Roméo A. Dallaire, best known for serving as Force Commander of the United Nations Assistance Mission for Rwanda prior to and during the 1994 genocide, was named recipient of the 2019 Adrienne Clarkson Prize for Global Citizenship. Watch the deeply moving talks they gave to the audience at 6 Degrees: 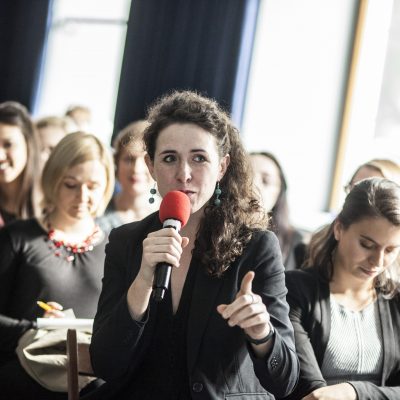 From October 24-27, 2019, Humanity in Action hosted a Conference & Action Academy in Berlin to discuss and develop the most promising project proposals submitted in our latest Grant Competition, which was made possible due to the generous support from the Foundation EVZ. 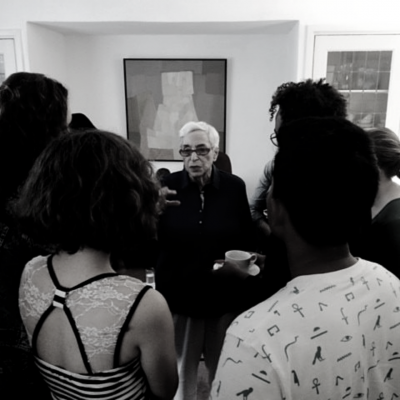 Frieda Menco - Brommet passed away on February 22, 2019, at the age of 93. By reporting in countless ways on the horrors of the Second World War, Frieda played an important role in Dutch society and beyond. 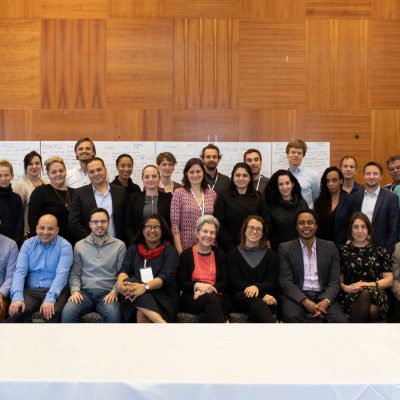 Senior Fellows and Board members of Humanity in Action represented the US cohort at the 2nd German-American-Israeli Comparative Social Cohesion Forum "Between Cohesion and Coercion", which took place in Nazareth.