The Hertie Foundation has been criticized for its lack of transparency regarding the source of its funding and its refusal to openly examine its Nazi history. A new article in the Süddeutsche Zeitung now highlights the Foundation’s reaction to these criticisms. Following public scrutiny linking the Hertie Foundation to the “Aryanization” of the Hermann Tietz Company (later Hertie) and the Antisemitic expropriation of the Tietz Family, the Foundation claimed it would review its assets and had long been aware of and confronted its history. The Foundation also announced its intention to commission an independent study this year. Many critics remain skeptical however.

The Her.Tietz Initiative, founded by Hertie School Alumnus and Senior Fellow Alexander Busold and his team, has been instrumental in raising awareness about the Foundation’s historical legacy and pushing for a transparent and public examination of its Nazi-past. With a new petition, the Initiative is now calling for the commissioning of an independent study on Hertie’s Nazi past.

Given his role in confronting the Nazi history of Germany’s Federal Foreign Office several years ago, Dr. Klaus Scharioth, former Ambassador of Germany to the United States and Board Member of Humanity in Action in Germany, was also quoted in the SZ article. He notes the importance of tasking not just one person but a whole commission with examining Nazi-era involvements, something that the Her.Tietz Initiative is also calling for in their petition. The Initiative is offering clear guidelines for confronting Hertie’s Nazi past with the highest scientific standards.

Hertie and the Nazi dictatorship: Was there something?

A new article in the Süddeutsche Zeitung on the Hertie Foundation today highlights the efforts of Senior Fellow Alexander Busold and his colleagues from the Her.Tietz Initiative, who are “committed to an open handling of the Nazi history of Hertie, an active commemoration of the victims of the Shoah, and to fighting Antisemitism today.” 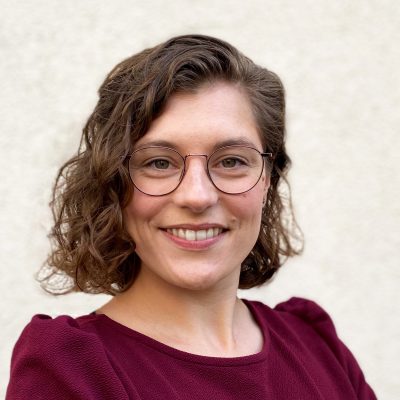 Senior Fellow Anne Aulinger and her colleagues from various factions of the German parliament founded the Bernhard-Kreis Initiative, a move to promote Jewish life in Germany by working against Antisemitism.