Beautiful, unapproachable, and not survivable

Senior Fellow Jasamin Ulfat-Seddiqzai wrote an article about the representation of women in movies. As a child, she loved to watch adventure movies but the women in those movies were always beautiful, unapproachable, and not survivable. She reflects on societal changes over the last few decades.

In her piece for Die Zeit, Jasamin analyzes the portrayal of women in adventure films. Male characters have always been portrayed as strong, trustworthy, and indestructible; on the other hand, females were not represented as heroes. Instead, they complained about broken fingernails or not being able to walk in high heels in the jungle. These representations in film perpetuated traditional gender roles and stereotypes.

Women were not only portrayed as weak in most action films – domestic violence was often present, as well. Jasamin criticizes the ways in which women are not shown as equal partners in relationships on screen. While there is still a long way to go in terms of how women are represented in films, Jasamin is happy that audiences are speaking up and questioning the way women are historically portrayed. She noticed that her own daughter is shocked when women are slapped or treated poorly on screen. Jasamin hopes that the younger and future generations will see more well-rounded portrayals of women in film and feel more empowered to speak up if they believe female characters are depicted as too helpless, docile, or unintelligent.

Anti-Feminist Discourses and the Anti-Abortion Movement in Germany 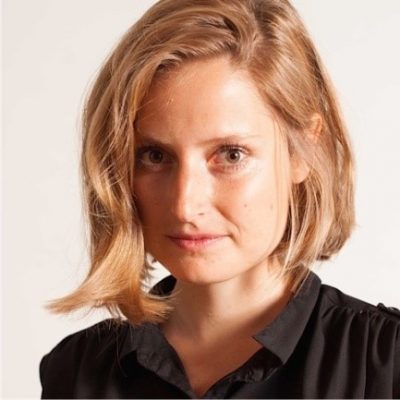 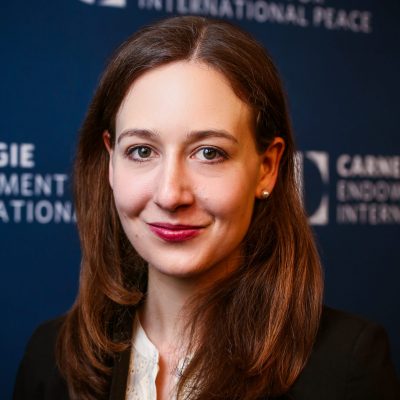 In her latest piece for the Carnegie Endowment for International Peace, Senior Fellow Saskia Brechenmacher reports on how existing institutions and systems have to change in order to achieve gender equality.