Watson, a news portal for young adults published an interview with Cesy titled “Training the courage muscle: A guide to political activism,” discussing the mission of the Radical Daughters (Radikale Töchter), an organization which Cesy co-founded. “You really have to exercise civil courage,” explains Cesy the reasoning behind the new MUTPlaner. “It is important for ourselves to pause and dare to imagine what could be,” she adds.

Das Erste, the flagship national television channel of the German ARD, then produced a video feature including the Radical Daughters. “They rebel in public space and bring global issues to the streets of the Republic,” they summarized the group. The video is available in German here.

Cesy is one of thirty 2021-2022 Landecker Democracy Fellows. This fellowship, a collaboration between the Alfred Landecker Foundationand Humanity in Action, was created to strengthen a new generation of leaders whose approaches to political and social challenges can become catalysts for democratic placemaking and community building. Read more about the fellowship here. 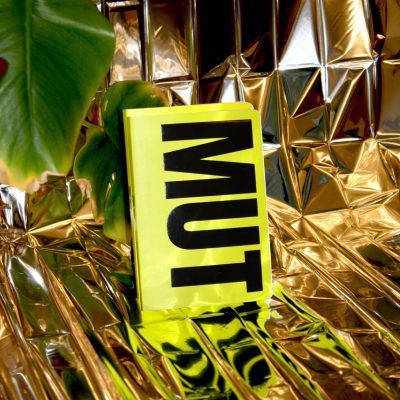 Senior Landecker Fellow Cesy has been working tirelessly on the “MutMuskelTrainer” – a radical calendar inspiring anyone to take action week after week in 2023. The planner is now available for purchase. 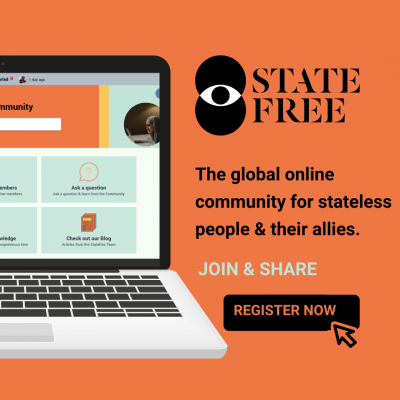 Statefree.world, a new platform created by Christiana Bukalo as part of her Action Project is now live!