Senior Fellow Lena Kampf from Westdeutscher Rundfunk and reporter Hannes Munzinger from the Süddeutsche Zeitung tried to find out who is spreading QAnon’s conspiracy theories in Germany. The podcast episode “QAnon: On the trail of an eager German supporter” reports on their research. QAnon has been spreading conspiracy theories on the Internet since 2017. The group believes that politicians allegedly torture children, that chips are implanted in our bodies, and misinformation about COVID-19 vaccines.

You can listen to the complete podcast here (in German).

To learn more about QAnon and its spread in Germany, read the article “QAnon in Germany – The translator of hate” from the Tagesspiegel here (in German). 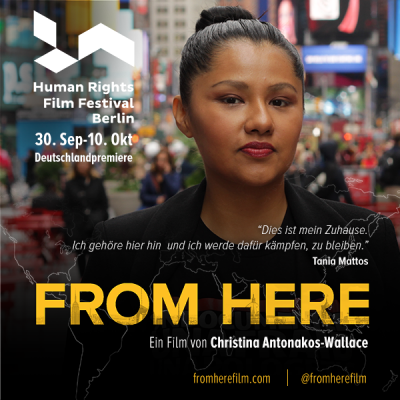 FROM HERE, formerly Senior Fellow Christina Antonakos-Wallace's With Wings and Roots, is a hopeful film set in Berlin and New York of four young artists and activists with migrant backgrounds redefining belonging in a time of increasing nationalism. 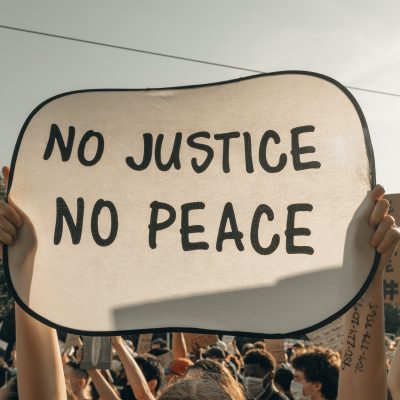 Senior Fellow Daphne Karagianni is a member of the Golden Dawn Watch Observatory. In a recent video she talked about her experience and work as an observer during the trial against Golden Dawn. 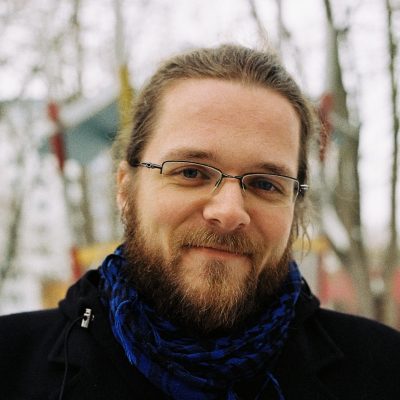