Cat Neilan's Investigations for the Insider

According to Cat’s research, Ilma Bogdan, the daughter of a banker allegedly connected to Russia’s security service, “has held a string of roles with Conservative party-affiliated organizations in the UK.” This means she has access to “some of the most senior politicians in the country,” Cat explains in an Insider article.

In further investigations for Insider, Cat has revealed that membership to Quintessentially, a concierge firm run by the Tory party co-chairman Ben Elliot, was used as a bribe by Russian lawyer Andrei Pavlov. These Russian links allegedly led to Tory MPs wanting to oust Ben Elliot from the party, another Insider article by Cat claims.

Finally, Catherine has also found out that Lord Lebedev, whose role is in the spotlight because of questions about security, has been attending Parliament the bare minimum to avoid being suspended – and MPs and peers began to question his appointment and warned about foreign influence in Parliament. More information about this is available here. 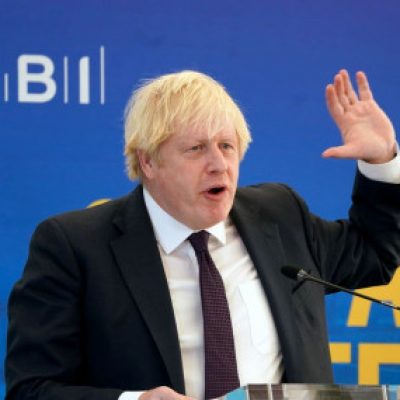 Adam Echelman: To the incoming mayor of Baltimore: Close the digital divide for all