The Housing Paradox: a new publication

As part of his Landecker project, Nikolaos Vrantsis has researched the housing situation of rural Greece, specifically the town of Naoussa.

The goal of the project was thus a detailed report about the local housing condition, with the aim of filling the gap of data around the total demand for affordable housing.

With the data from his Landecker project’s research and thanks to the Heinrich-Böll-Stiftung, Nikolaos was now able to produce a new publication titled “The housing paradox in small municipalities in Greece: The case of the Municipality of Naoussa.”

The research goes well in depth on the issue of housing deprivation, with special focus being paid to homelessness as well as the housing pressure on young people, women and the disabled.

Nikos is one of thirty 2020-2021 Landecker Democracy Fellows. This fellowship, a collaboration between the Alfred Landecker Foundation and Humanity in Action, was created to strengthen a new generation of leaders whose approaches to political and social challenges can become catalysts for democratic placemaking and community building. Read more about the fellowship here. 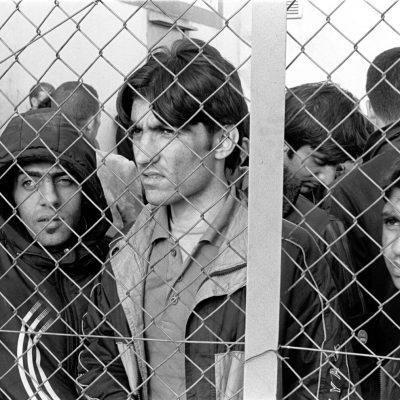 In their article for LeftEast, Nikolaos Vrantsis and Alexandra Bogos unfold the evolution of Greece's migration policies. 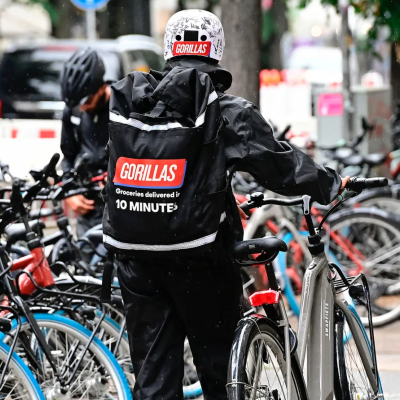 Landecker Fellow Yonatan Miller was recently cited in an article by Morgan Meaker in WIRED Magasine. The piece untitled "Europe went bananas for Gorillas. Then its workers rose up" digs into the delivery app and its unfavorable working conditions.