Fellow Alexis Harrell was selected to be one of the recipients of the 2023 Marshall Scholarship.

The scholarship is intended for the most accomplished undergraduate university students and recent graduates in the United States that will begin graduate studies at universities across the United Kingdom next year.

The Marshall Scholarship program received 951 applications from across the United States. Alexis and the other 39 winners were selected after an intense selection process, the British Government announced. Applications for Summer Fellowships are now open! Read more to learn about the Copenhagen Fellowship program and how to apply.

Is it racist to ask someone where they are from? 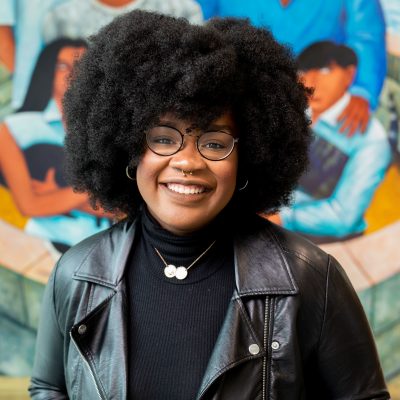 For a NewsTalk article, Senior Landecker Fellow Mamobo Ogoro was asked about her perception of the question: "Where are you from?". 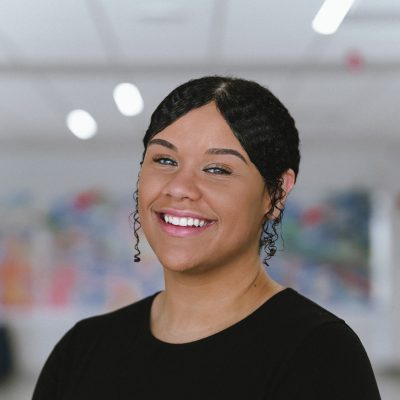 Fellow Alexis Harrell was recently featured in an article on the University at Buffalo Website.