The Award recognizes Hector’s work as a socially engaged artist, which he carries out both on traditional stages as a director and performer, as well as a teaching artist in public schools and correctional facilities.

Hector’s last show, like much of my work, was informed by values that HIA holds dear. Presented at the California Institute of the Arts, “The Water Station” by Japanese playwright Ōta Shōgo uses silence and slowness to craft a meditation on the disenfranchised. Created in 1981, but inspired by Shōgo’s experience as a refugee at the end of World War II, this wordless, slow-tempo piece confronts the audience with a flow of survivors fleeing an unnamed cataclysm.

Despite the bleakness, each character’s encounter with a fine thread of water liberates something in them: grief, memory, repressed desire, hope. Shocked by the agonizing slowness of George Floyd’s death, Hector wanted to create a version of Shōgo’s piece for our current moment, one where slowness becomes a magnifying glass with which to examine brutality and the interplay between silence and trauma. When, halfway through the show’s run, Vladimir Putin invaded Ukraine, the piece acquired a prescient significance.

The images of civilians trying to escape the war eerily mirrored moments from our production, reminding us that moving forward through time and space does not always constitute progress, unless we are ready to walk along with the most vulnerable. 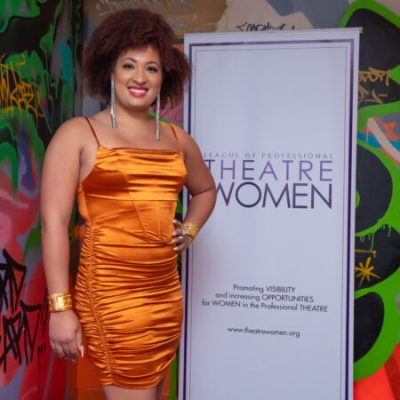 Senior Fellow Ianne Fields Stewart was honored at the Lucille Lortel Awards Toast, an event organized by the League of Professional Theatre Women. 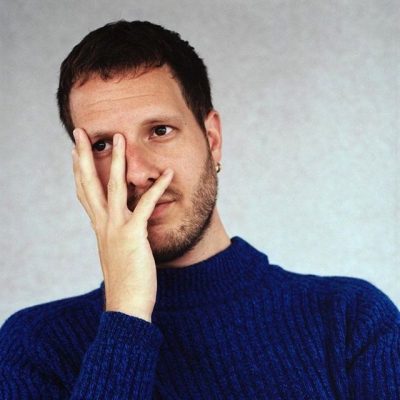 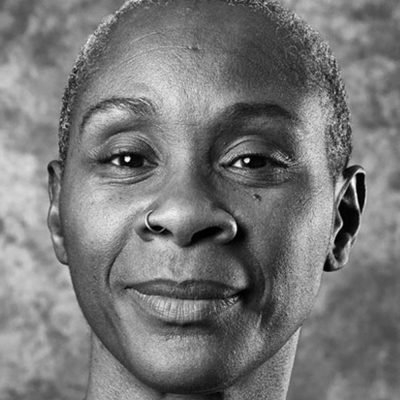 As part of her Landecker Project, Asha Iman Veal is organizing a Community Conversation moderated by Tracie Hall, Executive Director of the American Library Association.