Finding Hope After A Genocide

2019 Fellow Mac Mugabo was featured by his university Marist College in a reflection on his experience in the 2019 Sarajevo Fellowship program. Mac was selected as one of five US Humanity in Action Fellows to spend four weeks in Bosnia and Herzegovina learning about the recent history of conflict in the region as well as contemporary challenges and initiatives for continued peace building. He also shared his experience in working on a civic campaign in Sarajevo as part of the program, the video of which can be seen below.

“I was humbled to encounter the people I did.  Some had master’s degrees, and some worked for the United Nations, but all were so intelligent and open.  I felt privileged to work alongside others who shared my values and wanted to learn from my experiences.  It feels so good to know that you’re not alone, that there are so many others working toward positive change in society.” – Mac Mugabo (Marist College) 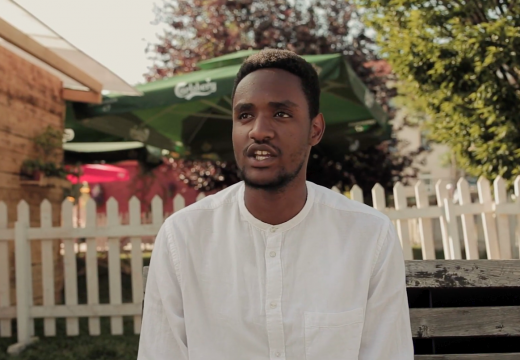 Humanity in Action Announces the 2019 US Fellows Cohort 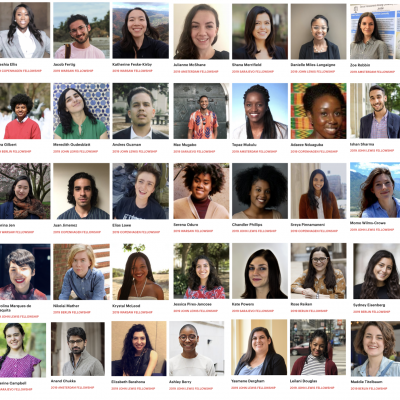 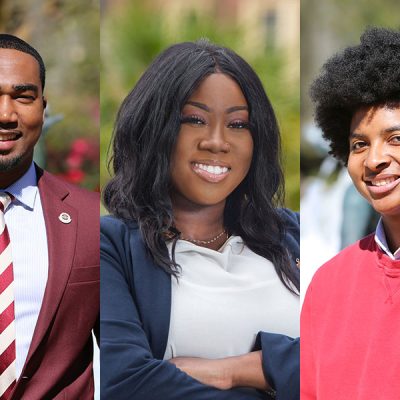 Brandon Brown, Saleshia Ellis and Kiara Gilbert of Florida State University have been selected as 2019 Humanity in Action Fellows.