In June 2022, an article by Senior Fellow Noam Schimmel was published in World Affairs Journal. The article “Trapped by Sovereignty: The Fate of Internally Displaced Persons and Their Lack of Equal Human Rights Protection Under International Law” critically evaluates the legal framework of the international law regime as it relates to internally displaced people.

It looks at how those who are internally displaced do not enjoy the same specific, devoted legal rights under international law as those who have fled their home nations and entered another country as refugees.

In the article, Noam argues that “the morally arbitrary distinction of the ability to cross a sovereign border in order to gain protection through asylum or refugee status discriminates against IDPs trapped by the sovereignty of their own oppressive state”. To support his argument, he investigates the arbitrary distinctions between IDPs and refugees in international refugee law, as well as the fundamental legal and humanitarian inequities that come from them. 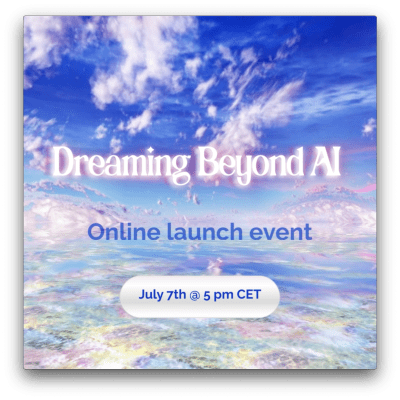 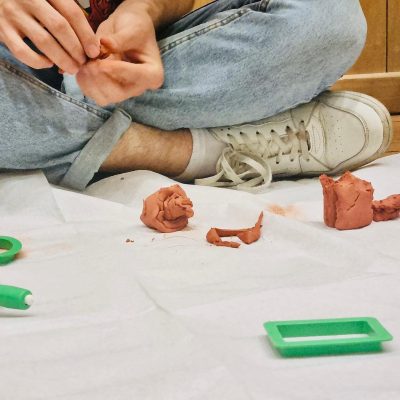 Senior Fellow Lefkothea Rizopoulou was invited by the University of Western Macedonia to facilitate a workshop titled "Moving towards deconstruction."

Empathy is a Gamechanger 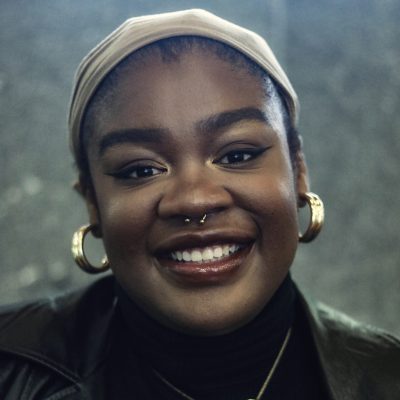 Landecker Fellow Mamobo Ogoro supports "Empathy is a Gamechanger," a new initiative launched by a Limerick-based charity which aims to tackle bullying, racism, online hate speech, and a "cruel culture of division."