Letters for Peace: The Intersection of Creative Writing and Conflict Transformation

Join Senior Fellow Raffi Wartanian in a virtual event about his project Letters for Peace, hosted by Johns Hopkins University. The event will take place on Wednesday, October 28 from 1-2pm EST and will be moderated by Anishta Kahn.

Raffi created the project Letters for Peace (LFP) in 2017. LFP is a program that organizes workshops at the intersection of creative writing and conflict transformation to foster constructive dialogue in regions impacted by war. In the summers of 2018 and 2019, LFP worked with a total of 54 Armenian and Azerbaijani youth (ages 16–32) to exchange letters articulating the importance of and possibility for a peaceful future between the two populations. By the end of the workshop, each participant produced one letter, which was then translated and made available in three languages (Armenian, Azerbaijani, and English). Letters were exchanged between the Armenian and Azerbaijani participants, and later published online and in a book. The project encourages peace-building through youth–driven voices offering a different narrative for relations between Armenians and Azerbaijanis in the region and beyond.

This event is hosted by Johns Hopkins University sponsored by the Center for Social Concern, the SNF Agora Institute, and the Arts, Entertainment, Media, and Entrepreneurship Affinity. For more information about the event and to register, please click here. 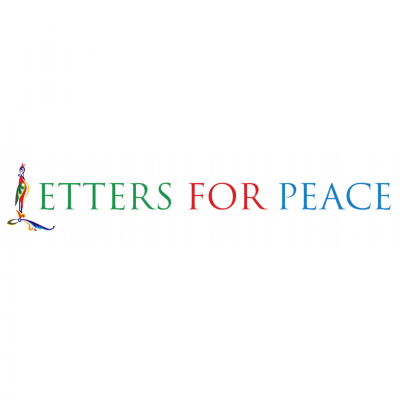 Senior Fellow Raffi Wartanian started Letters for Peace to foster constructive dialogue between youth in Armenia and Azerbaijan. The goal is to simply facilitate communication in a region where the borders are closed, and opportunities for an exchange of ideas is radically limited.

The History Behind the Violence in Nagorno-Karabakh

Senior Fellow Anoush Baghdassarian's article "The History Behind the Violence in Nagorno-Karabakh" has been published to Lawfare, a blog dedicated to national security issues. 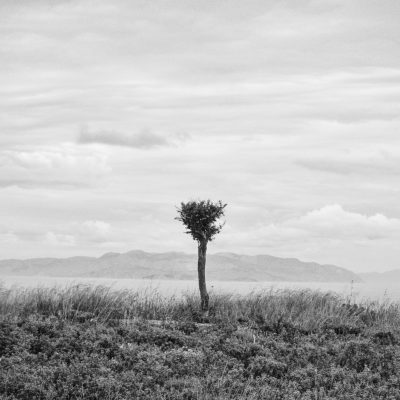 Senior Fellow Noam Schimmel's latest article "On the Loneliness and Dissonance of Being a Survivor of the Rwandan Genocide Against the Tutsi" has been published in the Journal of Victimology and Victim Justice.