Humanity in Action Germany has joined the Berlin branch of the association Paritätischer Wohlfahrtsverband. An association of social movements, the Paritätische is committed to the idea of social justice: equal opportunities, the right of every human being to live a life of dignity in which they can develop freely.

Founded after the First World War as an alliance of hospitals, the Paritätische has since developed into a leading association, recognized for its work in non-governmental welfare provision.

In Berlin alone it encompasses more than 760 organizations and working groups representing different aspects of the broad spectrum of social work. The Paritätische is considered Germany’s largest umbrella organisation of self-help initiatives in the area of health and social work. The Paritätische represents its member organizations vis-à-vis government authorities and gives them a strong voice in the political arena. It does so in cooperation with other social welfare associations and committees.

Learn more about the Wohlfahrtsverband here.

New Partnership and 6 Degrees on February 18th in Berlin 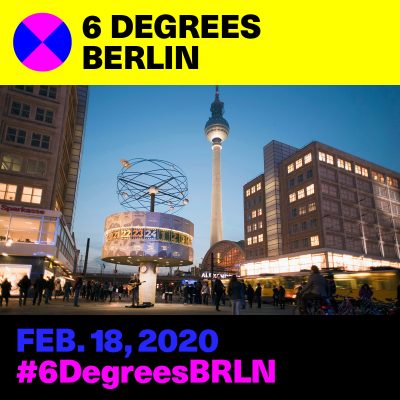 We are proud to enter a Knowledge Partnership with 6 Degrees, the global forum for inclusion and a project of the Institute for Canadian Citizenship.

Meet the newly elected Board of Directors 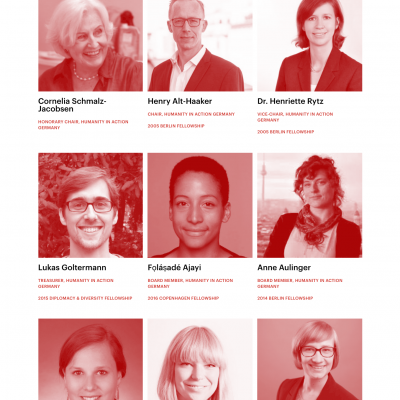 The General Assembly elected a new Board of Directors in mid-December 2018. We wholeheartedly thank our previous board members for their passionate commitment, for their endless energy and support and look forward to engaging with them in different capacities. 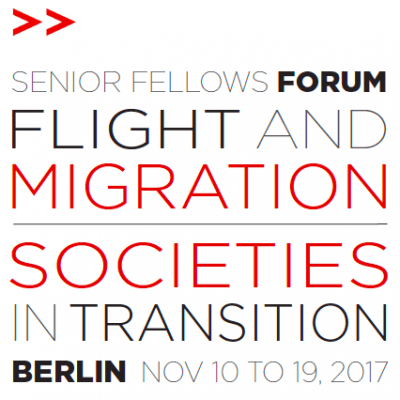 Humanity in Action is pleased to announce the launch of the "Senior Fellows Forum: Flight and Migration - Societies in Transition" in Berlin, Germany.