We welcome reflections about the Congressman by our community. Please submit them by emailing us.

The relationship between Humanity in Action and the Congressman began through an Action Project many years ago. A Senior Fellow who was at Davidson College asked John Lewis to spend a day speaking to the students. Lewis graciously accepted the invite. Speaking one on one and then to hundreds of students, from morning through the evening, he mesmerized the campus.

When Humanity in Action decided to establish a program in the South, Atlanta was the city of choice. We sought to honor John Lewis, who was so deeply honored in the city he represented, with the work of the new Fellowship. He agreed to let us name the Fellowship in tribute to his work.

There are now over 160 John Lewis Fellows who have completed the program over the past six years, funded by the Andrew W. Mellon Foundation. Every year, except for this last year when he fell ill, he met with the Fellows at the National Center for Civil and Human Rights in Atlanta, our partner organization in Atlanta. He spoke to them and with them about his history, beliefs and hopes. The Fellows crowded around him simply to get close to this extraordinary person, asking numerous questions to learn from him. Like a star, they asked him to sign books and take treasured pictures with him. He was always willing and gracious.

The Fellows have been blessed and honored to carry his name in their continuing work in social justice and civic engagement. His memory is truly a special blessing for the Fellows and the multitudes throughout this country and the world who will carry his inspiring words and actions in their lives. 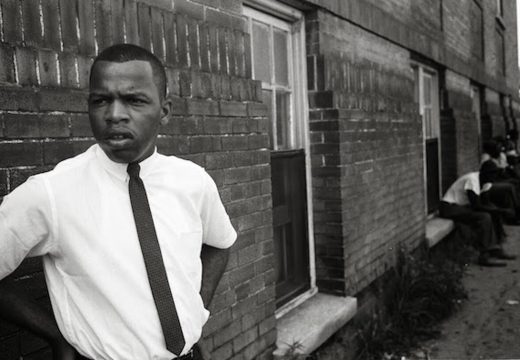 US lawmaker John Lewis, a pioneer of the civil rights movement and long-time member of the US House of Representatives, has died.

Insights into the John Lewis Fellowship 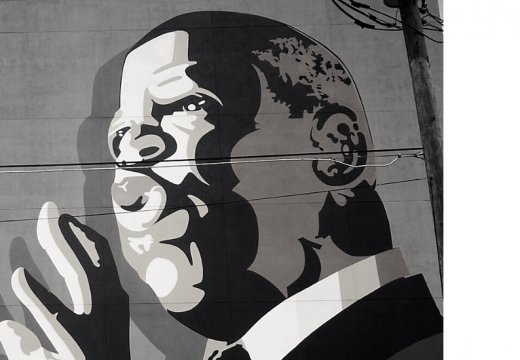 Listen to the remarks by John Lewis at the home of dear friends in New York City in 2011. 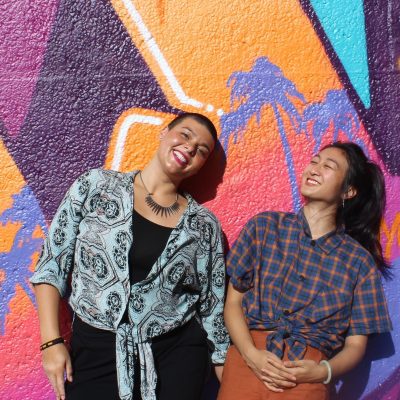 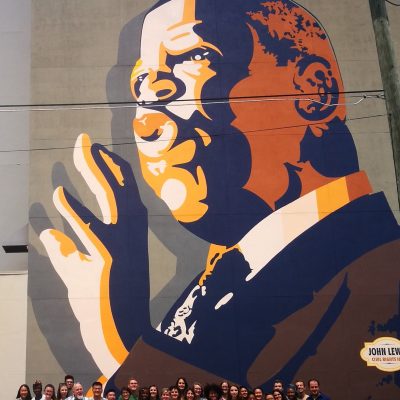 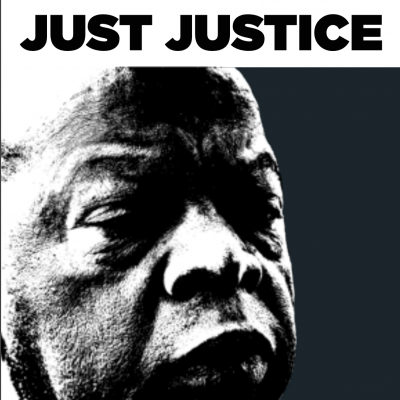