The Right to Asylum: Detention and Legal Counsel

Senior Fellow Łukasz Niparko writes on the issues of detention and legal counsel for asylum claims in the United States as a ACLU in Ohio Fellow. Read the full story here.

“The dehumanization that happens within the asylum and migration system in regards to minors violates multiple international laws, including The Convention Against Torture, or The Convention on The Rights of The Child(CRC) which the United States of America unfortunately has never ratified despite the promises of some politicians.”
– Łukasz Niparko, ACLU of Ohio 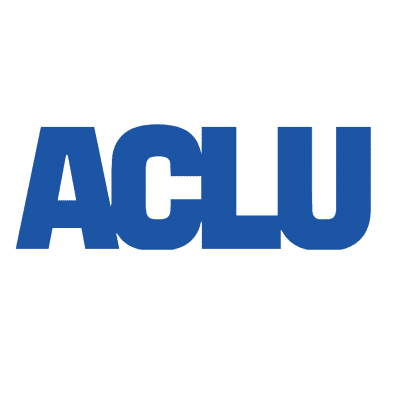 The Right to Asylum: What Can We Do?

Senior Fellow Łukasz Niparko writes on the right to asylum in Ohio as a ACLU in Ohio Fellow.

Lured To Injustice: The 'Sleep of Reason' in Poland

Senior Fellow Łukasz Niparko writes in Weave News about the illiberal tendencies of the Law and Justice Party in Poland.