“More than Bricks” is a podcast series in 6 parts examining the Danish Government’s so called ‘ghetto package’ (ghettopakken) from 2018. The podcast critically investigates the legislation and it’s consequences for the residents in socially deprived areas in Denmark, as well as the consequenses for the entire Public Housing Sector in Denmark.

We asked Emilie Helene Holm, Fellow from the 2020 Copenhagen Fellowship, why she decided to produce this podcast:

“When it comes to ‘the ghetto package’ the Danish media have solely focused on the politician’s reasoning. The result of the one-sided media coverage is that the residents who will be affected by the law is never heard. Our aim with the podcast is to pass the microphone on and let the residents speak for themselves.”

Why do you think this is important?

“”More than Bricks” dives into what one might define as oppressive power structures. Power structures that are concealed and overlooked by politicians and the mainstream media. A couple of weeks ago the United Nations (once again) raised their voice and encouraged the Danish government to withdraw ‘the ghetto package’. UN stated that ‘the ghetto package’ is discriminating because of its categorization of western and non-western residents.”

“We believe that everyone who has a knowledge about discrimination, especially at this level, is obliged to raise their voice. Therefore we created this podcast in close collaboration with residents and experts.” Emilie Helene Holm, 2020 Cph Fellow.

As a result of ‘the ghetto package’, billions of kroner will be spent demolishing social housing areas, preparing social housing for sale and converting housing into youth and senior homes. In the worst case scenario, ‘the ghetto package’ will forcibly remove 11,000 people from their homes, but as the title suggests, it is not only about the bricks. It is also about legal rights. ‘The ghetto package’ entails that families from so called ghetto areas will not be able to choose if they want their children in institutions or not, while families in surrounding areas choose for themselves. It also entails that residents from specific areas risk getting punished twice as hard than people living outside the ‘ghettos’ for certain types of crimes.

In the podcast series, Emilie Helene Holm and her team, visit three residential areas in Denmark, categorised as ‘ghettos’. They go behind the legislation and investigate how and when the public housing sector in Denmark came about. They talk to residents and scholars to understand what a concept like ‘parallel society’ mean, what consequences the use of such retoric have for the perception of certain residential areas in Denmark, and what it means for the residents’ self-perception when their homes are being described as societies outside society.

“The Humanity in Action Fellowship has given me a unique insight into not only a field of interest, but also a framework that can be used to grasp social issues such as ‘the ghetto package'”. Emilie Helene Holm, 2020 Cph Fellow.

To Emilie Helene Holm, human rights are a broad and powerful framework which helps to highlight that ‘the ghetto package’ not solely is about social housing and resident rights. It is also about the residents’ rights as human beings, and in this case, their rights as citizens of Denmark.

Episode 3 features Humanity in Action Denmark’s National Director Mikaela v. Freiesleben. Mikaela wrote her PhD on the concept of Parallel Societies in the Danish “ghetto debate”.  Featured in several episodes of the podcast is also sociologist Aydin Soei. Aydin is a regular speaker at the Copenhagen Fellowships, most recently the 2020 Copenhagen Fellowship.

You can listen to the podcast by following these links (the podcast is in Danish): 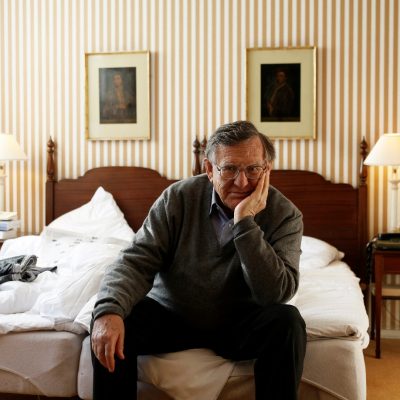 On Monday, October 19, ‘Hotel Kong Frederik’ (Hotel King Frederik) announced that they are honoring the co-founder of Humanity in Action, Herbert Pundik, by naming and dedicating one of their rooms to him and his wife Sussi. Room number “509” is now named “The Pundik Executive”. 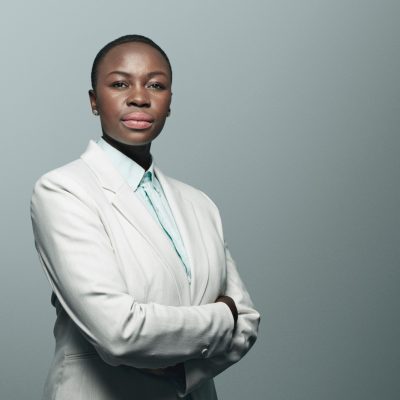 Senior Fellow Mary Consolata Namagambe was interviewed by FEMINA, a Danish, feminist magazine.  In the article, she recounts key moments of her childhood that point out racism in the Denmark. 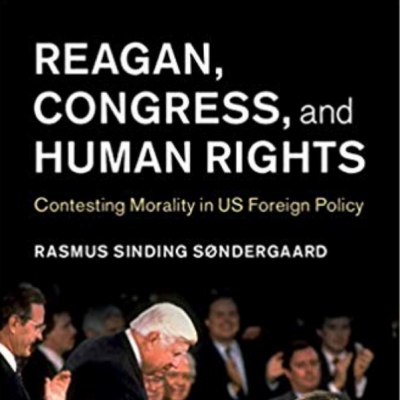 The book "Reagan, Congress, and Human Rights: Contesting Morality in US Foreign Policy" is due to be published in April 2020.