In this short write up dedicated to the racist hunt in Freiburg, David discusses the RDL’s process in requesting more details of the incident to the Freiburg policy department. In an attempt to force the policy to take responsibility, the radio sought to raise awareness on the existing racist structures within the police system.

Refusing to speak, RDL then contacted the Administrative Court in Freiburg, the Baden-Württemberg Administrative Court (VGH), on more information regarding the alleged racist police chief inspector caught in the middle of the scandal. With no success, the radioline was once again rejected by the VGH.

Continuing to strive for justice, RDL believes racist behavior within the police and juridical systems must be exposed to the public eye. In its perseverance, the radioline began undertaking a legal procedure to uncover the truth.

To help RDL in the Freiburg police accident and similar cases, you can help by donating to their legal aid fund under the purpose for legal aid. 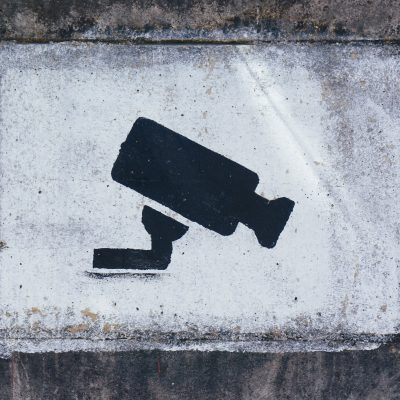 Senior Fellow David Werdermann and his organization Gesellschaft für Freiheitsrechte (GFF) are pursuing a constitutional appeal against the reform of the Saxon police law. This law currently allows the police to monitor people before they commit any crime.

It simply washes over me. Walking on the street or sitting in my office, thoughts of Hanau paralyze me, and tears fill my eyes. It’s especially bad when I realize just how deep the gulf is between me and the person I am talking to, when I realize that he can’t even comprehend my pain.