Senior Fellow Nitzan Menagem is the Chairperson of Hashomer Hatzair Germany, the oldest still operating Jewish youth movement in the world. In 2022, the movement launched an interactive action-based research project to explore the traces and memories of earlier generations of Hashomer Hatzair in Berlin.

The project focuses on Berlin in the 1930s and seeks to document the untold narratives and forgotten fates of the people whose existence as a Jewish youth movement was brought to an abrupt end by the Nazis.

As part of the project, the youth movement has created a survey for witnesses and families of members of Hashomer Hatzair Germany in the 1930s to collect existing and new information.

Interested about the project? Spread the word or fill out the survey through this Hashomer Hatzair page before March 15th.

Senior Fellow Nitzan Menagem is part of the workshop series: “Young Jewish Resistance: Past and Present – Hashomer Hatzair.” This project seeks to address the Jewish resistance fighters who have remained unacknowledged within historical memory. 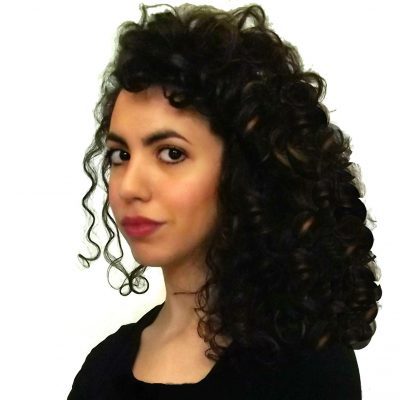 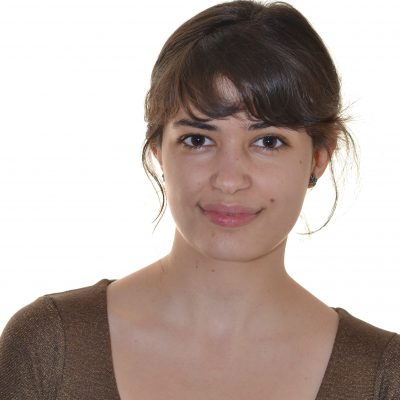