As the media reports inside and outside of Greece, Landecker Fellow Iason Apostolopoulos was retroactively removed from a list of humanitarian workers to be celebrated by the Greek President. Although he was nominated and notified of this decoration, he was pulled from the list without any official explanation.

Iason has already gained recognition for his work rescuing refugees from the Mediterranean sea. He is the field coordinator of the Italian humanitarian organization Mediterranea Saving Humans, where he leads the Search and Rescue operations in the central Mediterranean Sea. In addition to his work on the Mare Jonio rescue vessel, he has been outspoken about the human rights abuses and challenges that migrants traveling to and settling in Europe face.

Iason has been outspoken about the human rights issues that refugees face traveling to and settling in Europe.

Though the work is demanding, Iason is committed to both rescuing those in need out at sea and to educating the public about the realities and consequences of European immigration policy. His work has been recognized by the mayor of Palermo and international maritime organizations. However, in this most recent case, despite the original nomination and approval from the Greek Foreign Ministry, Iason was pulled from the list.

The President is supposed to be above party lines, which makes this incident particularly concerning.

The nature of his work demonstrates that Iason places human life over political trends. Iason has been vocal in critiquing the border and asylum policies of the European Union. You can read more about his work and statements here. However, this drew the attention of right wing politicians who paint his work and statements as harmful to the protection of Greece. The government has not issued an official reasoning or statement. As the President is supposed to be above party lines, this incident has been regarded as particularly concerning. This decision has angered many people and political parties since this is an attack on not just humanitarian work, but also the supposed impartiality of the highest office in Greece.

Read more about this issue in these articles: 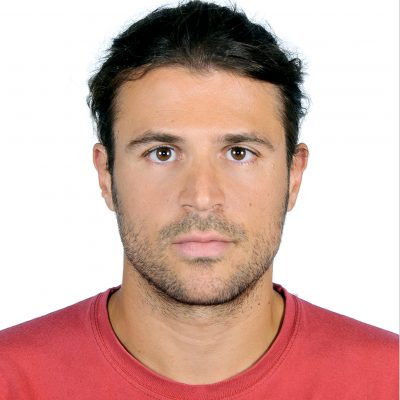 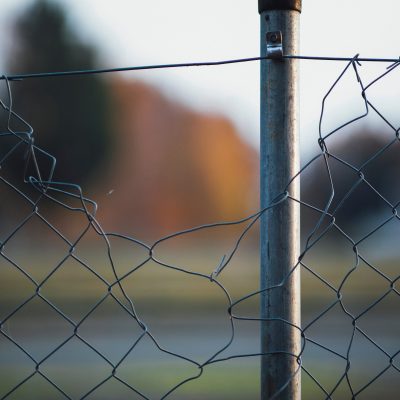 Event on Pushbacks on the Greek-Turkish Border 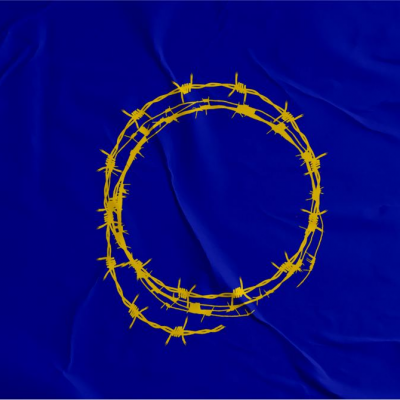 On Saturday January 23rd, Landecker Democracy Fellow Iason Apostolopoulos hosted a virtual event "Pushbacks on the Greek-Turkish Border." Iason brought together human rights activists from Greece and Italy in order to shed a light on the state-led illegal push-back activities across the sea and land borders of Greece--activities that have increased dramatically over the past 10 months.