Meital joined Humanity in Action’s Berlin team as a Project Manager in September of 2021. Her passion, experience, and determination are as noteworthy as her hopes and plans for her time with Humanity in Action.

Meital comes from a very down-to-Earth family. Growing up in northern Israel and raised by Jewish-Hungarian parents and grandparents with a history of persecution and discrimination, Meital was taught a lot about the struggle and every-day realities and challenges facing minoritized communities.

This has not only contributed to Meital recognizing the different social injustices of the world but also shaped her study and work trajectory, with Meital ending up focusing on migration and ethnicity.

She devoted much of her time and efforts into helping the refugees find their way, supporting them in finding dignity, and putting an emphasis on meaningful intercultural communication.

While living in Germany, despite being a migrant herself, Meital has understood her privileges–and realized the struggles of others, highlighted by the 2015 migration crisis. She devoted much of her time and efforts into helping the refugees find their way, supporting them in finding dignity, and putting an emphasis on meaningful intercultural communication. She realized the need for solidarity among minority groups–in Europe much like in the Middle East.

Around 2016, Meital was volunteering at a refugee home with children from diverse backgrounds, speaking different languages, and facing a big challenge of communication. In an effort to present them with winter activities and content understandable for all, Meital screened for them “Shaun the Sheep”–an animated series with few to no words. After seeing the success of these screenings, Meital decided to try something more challenging and decided to screen Charlie Chaplin classics. Despite these movies being old, black-and-white, and with a different pace and style to today’s blockbusters for young audiences, the children were mesmerized. Meital was amazed by their reaction, and truly appreciated the power of film in creating communication and safe spaces for these children, even without the use of language.

Meital truly appreciated the power of film in creating communication and safe spaces for [immigrant] children, even without the use of language.

At Humanity in Action, Meital will lead a pilot project of three animated short films, all devoted to rethinking memory. Rediscovering our past and issues of the Holocaust is an issue that is close to Meital’s heart. She looks forward to seeking what lessons we can learn from our history as well as discovering new ways of making them resonate today. She hopes that diverse audiences will watch and learn from the films, which would enable Humanity in Action to continue making more.

One of the three films that are part of Meital’s project is Voices in the Void, which has already gained the attention of several film festivals. The other two, Two Trees in Jerusalem and My Father’s War, are set to be released within the next couple of months.

While Meital might be new to Humanity in Action, she is a documentary-making veteran. Prior to her role with Humanity in Action, Meital worked with Ai Weiwei on human rights related documentary projects that address global forced migration, state violence, and civil struggles for social justice around the globe.

Through her work as Ai Weiwei’s Project Manager, Meital understood documentaries’ power to inform while simultaneously touching someone emotionally and staying in their memory. This was especially seen in the documentary film Vivos.

She credits her fearlessness to her upbringing and life in the Middle East, which can shift one’s perception of danger and security, but also the privileges of a citizen of a first world democratic state.

Documenting and working with resilient individuals, Meital herself is a truly resilient and fearless woman. Despite seeing the struggles and insecurities of many individuals through her career  and even being in a couple of rather dangerous situations herself, Meital has never abandoned any of her projects. She credits her fearlessness to her upbringing and life in the Middle East, which can shift one’s perception of danger and security, but also the privileges of a citizen of a first world democratic state.

Humanity in Action is honored to have her as part of our team. 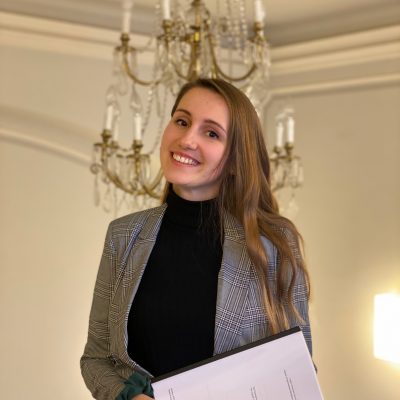 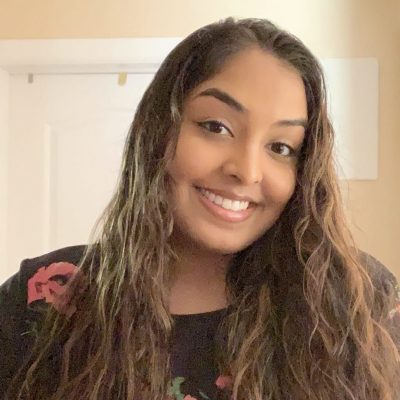 Get to know our US Coordinator of Admissions and Operations, Rosana Hanif. 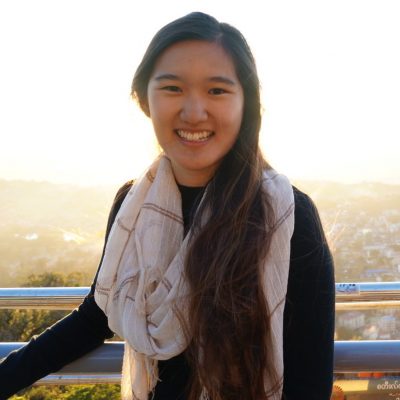