“In times of backlash against women’s rights – in Poland, or elsewhere – acts of solidarity and the sense of connection to human rights culture are essential,” says Magda Szarota, a board member of Humanity in Action Polska, Feminist Alliance for Rights – FAR and founding member of ARTYKUŁ 6., during the webinar organized by Women’s Human Rights Institute – Instituto DDHH Mujeres, which celebrated the work of Alda Facio, a prominent feminist jurist and former Expert Member of the UN Working Group on Discrimination Against Women & Girls.

Tune in at 32:00 to hear Magda speak about the impact the UN Working Group has had on Poland. Their 2018 country visit and the subsequent expert report perfectly captured the situation of women in Poland, including women with disabilities, who are disproportionately discriminated against and whose experiences are often discounted.

We strongly recommend watching the whole webinar, which honours the many contributions of Alda Facio to the promotion of women’s human rights worldwide as part of that mandate, considering the impact of the WGDAWG during the last six years.

Members of the ARTICLE 6 collective - Magdalena Kocejko, Agnieszka Wołowicz and HIA Poland Board Member Magda Szarota - write in OKO.press about the violation of reproductive rights of women with disabilities in Poland. 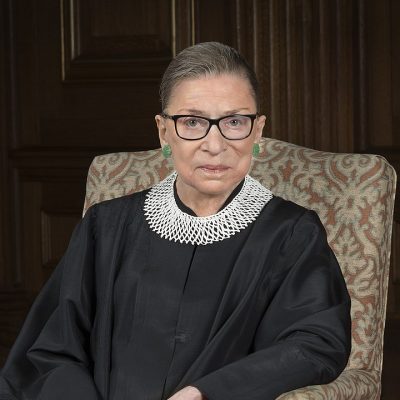 It is not widely known that Ruth Bader Ginsburg a symbol of social justice, was also an important ally of people with disabilities.

Humanity in Action Poland releases "On People with Disabilities" 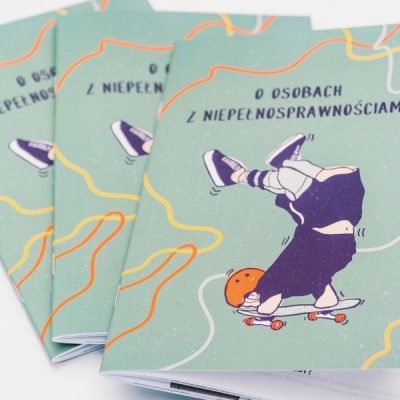