Empowering The Communities Fighting Industrial Mining Operations, One Film At A Time

Pacific Standard interviewed Jessie Landerman about her latest film project, that is using video advocacy to help mining communities around the globe. Senior Fellow and Film Writer, Producer and Director, Jessie Landerman works with the organization New Media to create a virtual map with stories of those working in or near the mines, in hopes of bringing their human rights to light. Jessie hopes to empower these communities to work together.

On community building through the films, Jessie says: “In that sense, the target audiences are the communities themselves. We want them to walk away with a sense that their unity matters. They do have options and should come together as a community to decide what is the best strategy for them and become active players in that strategy. Rather than having faraway elected representatives in the capital city decide on their behalf.” 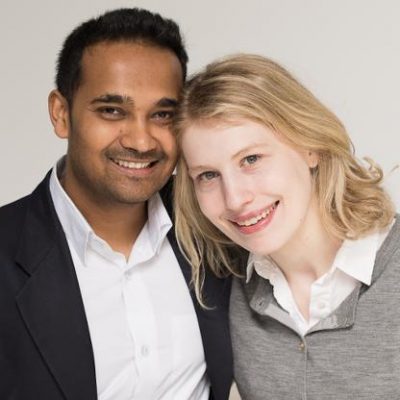 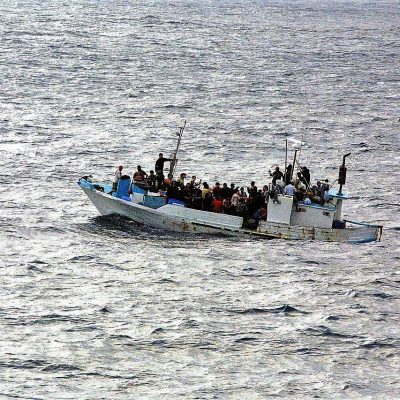 Mariko Silver Named Next President and CEO of Luce Foundation 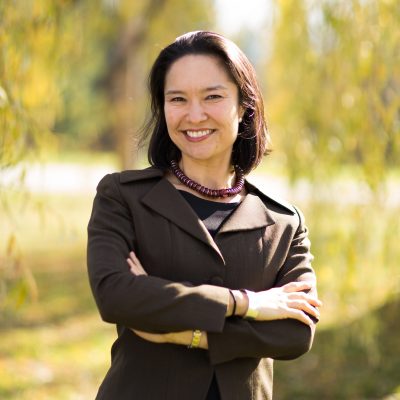