Senior Fellow Fọláṣadé Ajayi organized an event on the topic “#BLACKLIVESMATTER IN EUROPE – A Transnational Movement Influencing Policy Agendas?” This online-event took place on December 2nd, 2020 and was co-organized by the Institute for European Studies and The Brussel Interdisciplinary Institute for Migration and Minority.

The event dealt with the killing of the African American George Floyd by the police in the United States and protests that sparked from it, quickly becoming a global phenomenon. In Europe, people protested on an unprecedented scope in several cities like Berlin, Paris, Brussels, Amsterdam, and Vienna, to express that black lives matter. Black individuals and organizations, usually an ‘invisible visible’ minority in Europe, were at the heart of these protests. Not only did they call for solidarity and actions against police violence and (structural) racism in the United States, they also highlighted similar concerns for People of African Descent (PAD) in Europe. Also in Europe, People of African Descent face high levels of discrimination. Black organizations in countries like Germany or France have long lobbied for anti-discrimination policies, to little avail.

The recent #blacklivesmatter protests in Europe might serve as a catalyst for debates on racism and the need to tackle it. How is anti-black racism addressed in European public spaces? How is the transnational protest translated differently in different local and national contexts? Which demands are picked up by policy-makers and which policies are developed? And what visions for racial/ethnic equality do these responses, or the lack thereof, convey?

Fọláṣadé Ajayi was a speaker at this event, as well as Dr. Noa Milman, Ms. Rachael Moore (founder of Rainbow Nation), and Mr. Jeff Kwasi Klein (Each One Teach One Berlin e.V.).

You can learn more about this event here. 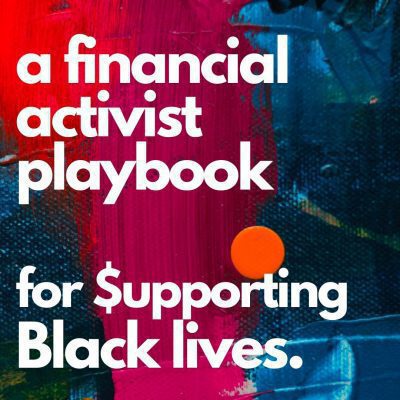 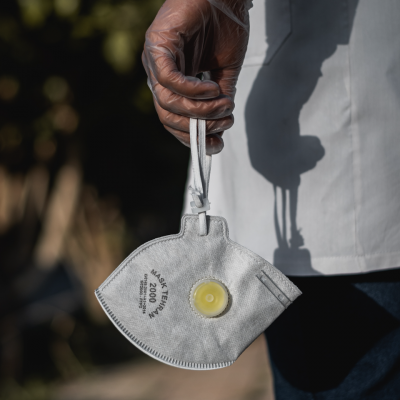 "(...) In 2020, I am a health care provider immersed within a system of racial bias and social injustice. The need for Black doctors has been a long touted issue within the medical community without any immediate solution on the horizon. Like many non-Black physicians, I am trying to figure out my role in the Black Lives Matter movement (...)." 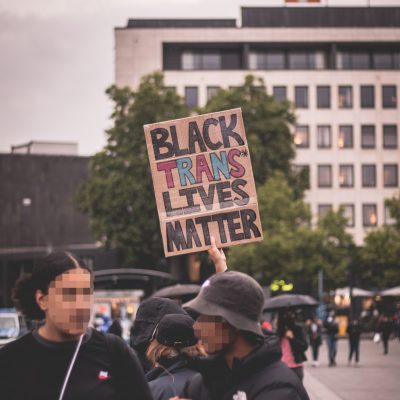