On September 22, 2021, a judge ruled that the Dutch border police, the Marechaussee, could use ethnicity as an objective indicator for border control checks. For Zeyneb, this was the starting point on thinking about an institutional dilemma – for which the solution is not one-sided. As an Action Project, Zeyneb developed the podcast series ‘Framing’, an audio documentary with the aim to better understand institutional racism. The first episode addresses the impact of the colonial past and the second episode deals with the court case against the military police for ethnic profiling. Recently, Zeyneb launched episode 3: Institutional solutions for an institutional problem.

To understand institutional racism, one must realise deeply how central the history of racism is

Recognition of institutional racism
For the first time, the Netherlands has a coalition agreement that recognises the existence of embedded forms of racism and discrimination. Institutional racism is not about individual or incidental cases. With institutional racism, the intentional and deliberate character of classic racism disappears into the background and behaviour stemming from unconscious bias is included in this concept. This includes conscious and unconscious behaviour, manners, traditions and practices. These can lead to systematic exclusion and disadvantage of groups of people on the basis of their ethnicity, skin colour or religion. This also applies to the government.

Zeyneb underlines that in order to understand institutional racism, one must be deeply aware of how central the history of racism is. This requires that every civil servant must be aware of the underlying prejudices and ignorance. Institutional racism is linked to the colonial past. We can see a conscious and unconscious repercussion of this history today, with exclusion being ingrained in the culture of an institution.

AI
In addition, the use of Artificial Intelligence (AI) in the government has implications for the rule of law. Particularly when executive governmental organs experiment with semi-counscious algorithms. This is accompanied by risks for human rights protection and a lack of democratic control. AI and the use of algorithms is not an end in itself, but a means. It is a rationalisation tool. In it, Zeyneb emphasizes, we can make policy more transparent and accountable, eliminate human biases and unconscious discrimination and make the application of rules consistent. This means that human-centred AI can be a solution to this institutional dilemma.

“We live in a democracy and that means that we, as citizens, have a self-correcting capacity when injustice occurs. This is my contribution.” – Zeyneb Kasmi Inspired by Alison Fischer, Zeyneb explains: “Historical context is often left out of the conversation which leads to an inadequate picture. If we make space for the full picture about who built the Netherlands and how then we make room for the definition of who is Dutch bigger. That is a lot more rich. To live in a country who recognises its multiple origins and its multiple contributions of what got us to this place. Within that we incorporate the good and the bad which is a lot more human and honest.”

The audio documentary ‘Framing’ is now available on Spotify. 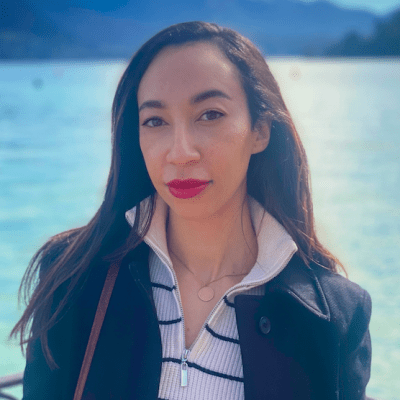 Humanity in Action The Netherlands Announces the 2020 Dutch Fellows Cohort 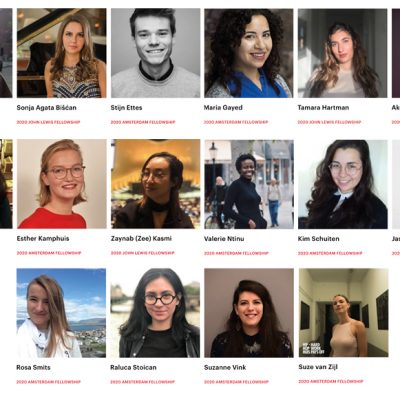 From a competitive pool of applicants, 16 Fellows from the Netherlands were selected to join the 2020 Humanity in Action Fellows cohort. 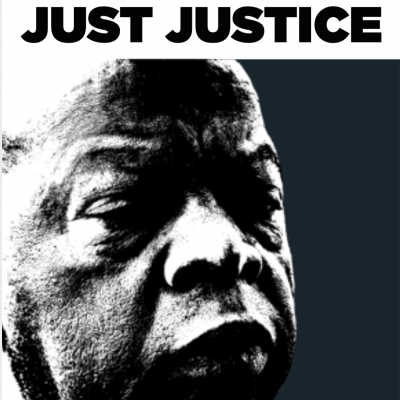 In 2020, Fellows of the Humanity in Action John Lewis Fellowship prepared final presentations on their experiences and learnings from the four-week program.

Landecker Democracy Fellow Hui Hui's The Collective is a shared community and (digital) network space where members of Asian communities can connect and expand their networks. The space is the gateway for Asian Dutch to find creatives, role models, and peers while also raising awareness to the many Asian voices and people who are often invisible in mainstream society. 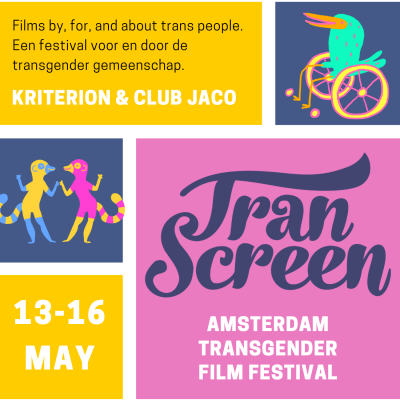 Laura Kok wrote about how film festivals like TranScreen moved their community building work online amidst the Covid-19 pandemic.