Senior Fellow Gerlinde Theunissen sought to combat the lack of awareness regarding everyday sexism and the indifference towards gender inequality and related issues among students in Germany. To do this she sought out a medium which would unite young people and lead them into a discussion on the topic of sexism. Gerlinde chose film as her medium and contacted a local feminist organization “Terre de Femmes“, to work with her on creating Film Screenings and Panel Discussions.

Guiding the discussion, Gerlinde focused “especially on education, workplace, politics and the role of gender and identity.”

Gerlinde chose the films, Hidden Figures and Jahrhundert Frauen, because of their recent release and relevance in the media. The University of Konstanz volunteered a screening room and the organization “Terre de Femmes” helped facilitate the event through discussion and catering. Gerlinde wishes that the series will continue and that young people will begin to explore the ideas of gender and equality as it manifests itself in their daily lives. 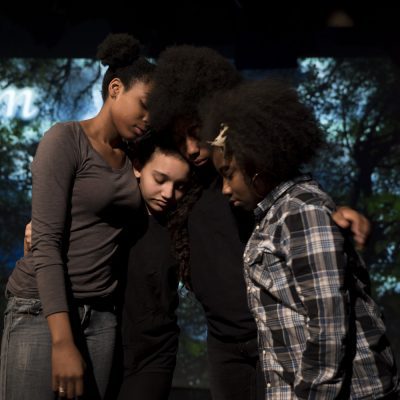 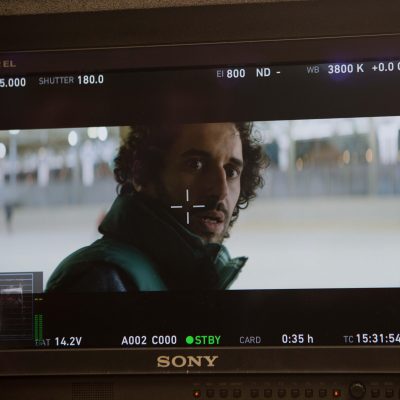