The team Nejra Lilić, Aida Kauković, Selma Rajkić, and Nusejba Hadžić had established cooperation with UNICEF office in Sarajevo and the War Childhood Museum in Sarajevo, who helped them assemble the photos.

The group aims to raise public awareness about the most vulnerable categories of migrants – children, by showing that a large group of children from BiH have gone through a similar situation in a not so distant past.

One of the project’s goals, apart from raising awareness and combating already formed prejudices, was to involve and engage young people in similar projects, where as a result we would have a society where the events we are witnessing today will not be allowed to happen again.

They have printed 12 sets of matching images on black canvases, and organized 9 exhibitions around BiH (Sarajevo, Bihać, Banja Luka, Visoko, Mostar, and Tuzla). During each exhibition visitors were encouraged to share their own personal stories and thoughts, which were documented by the group to be presented in the upcoming exhibition video.

“We wanted to inform the citizens of Bosnia and Herzegovina of the conditions in which migrants passing through BiH are living in, and to try to awaken, through specific examples and experiences of BiH refugees from the 1990s, a sense of empathy and compassion in BiH citizens.” Posted by Humanity in Action Bosnia and Herzegovina on Tuesday, August 13, 2019 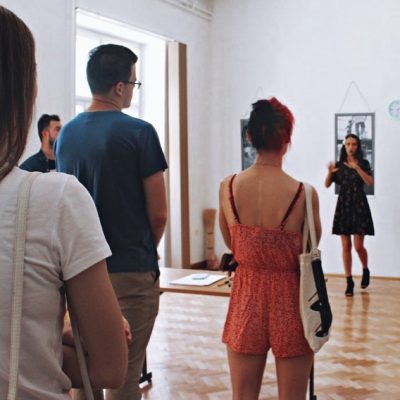 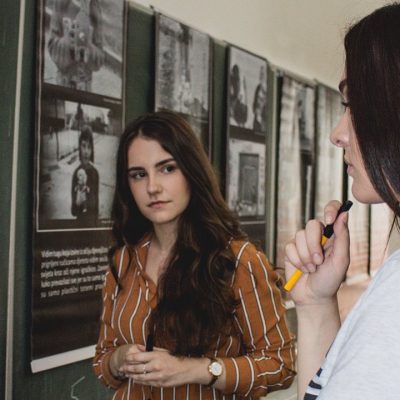 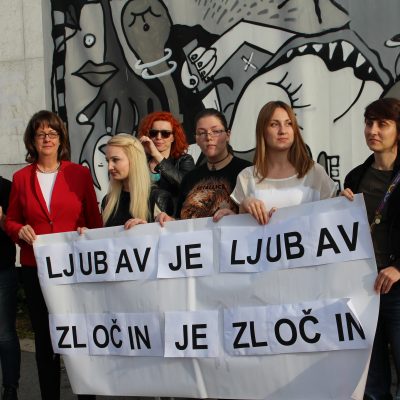 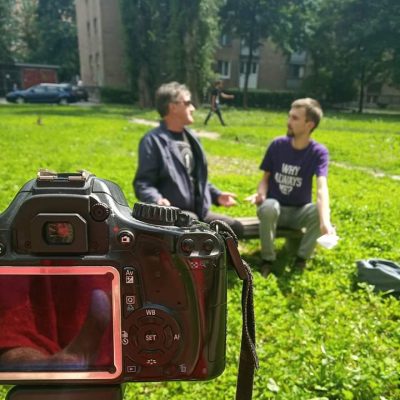 Documentary film aims to help in understanding of the hate speech phenomenon, and reducing its rates in sports 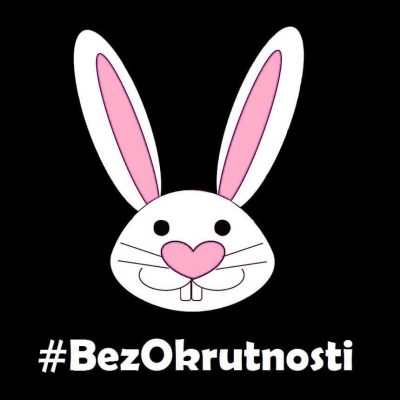 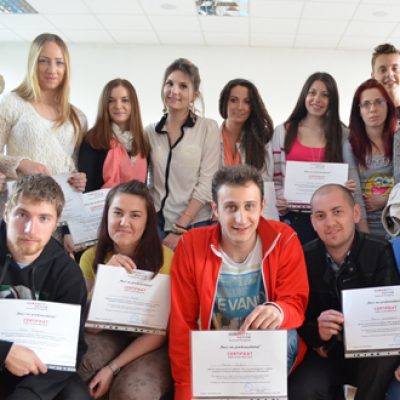