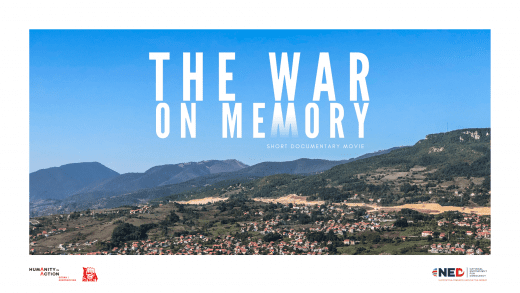 Since the start of the full-fledged conflict in Ukraine, the Russian invaders have committed 434 war crimes against cultural heritage monuments. The Ministry of Culture and Information Policy has released statistics as of July 22. As a result of the invaders’ actions, 129 cultural heritage sites have been destroyed or damaged. They comprise 22 national sites, 100 local sites, and 7 newly found cultural heritage sites. Furthermore, the occupants have destroyed 105 historically significant structures in Ukrainian cities. As Russian aggression is on a path of destruction of all of the cultural heritage of the Ukraine we are yet to think about the impact of how such destruction of monuments impact the society. Is the impact of destruction of the monuments that symbolize resistance, celebrate love and peace-building as same as the impact of creating monuments that are so static yet spread hate so vastly are present in each corner of the Europe?

Monuments serve many purposes in public spaces, including identifying whose territory it is, demarcating the territory, telling the official narrative of the majority population of one area, transferring the narrative, demonstrating power, giving the illusion of creating something for eternity, provoking or repelling the other. Just as stories of glories from distant historical pasts and injustices from WWII were used to mobilize masses at the start of the 1990s, the war dynamics of 1992-1995 were critical for the consolidation of postwar identities and the establishment of new regimes. These strategies were followed and supported by changes in urban spaces: streets and squares were renamed after heroic figures, new mosques and churches were built – as religion is the main pillar of identity differentiation, even if religious practices have become largely irrelevant – and in almost every municipality, a monument or memorial plaque dedicated to military and civilian victims of one ethno-national group of the 1992-1995 war was erected. Monuments emphasizing religious and emotional elements have been erected throughout the country, including in school yards, central squares, in front of public institutions, and in places of burial, while memorial plaques can be found on the walls of religious, educational, residential, and government buildings.

Public memorials should have a pedagogical purpose in addition to imparting information about the past; they should educate the public and foster discussion so that subsequent generations may uphold the culture of human rights and avoid a painful past from happening again. However, in cultures with polarized views, monuments can exacerbate tensions and even spark new hostilities. In reality, monuments in Bosnia and Herzegovina establish and promote narratives that are incompatible with one another and serve as tools for constructing ethno-national identities.

By engaging in extensive research and interviews with historians, architects and other relevant persons from the civic society short documentary film will provide broader public the insight on the ill-suited monuments that spread hate speech and glorify the perpetrators, in which shape and form can they exist, and how did the civil society engage in the process of the removal of such monuments from the public space. With Berlin and Sarajevo being the base points for a short documentary film, parallels will be drawn between two societies that sustained mayor war atrocities which induced the urge of commemoration of the perpetrators in the form of monuments.

Documentary will focus on the German perspective by covering the controversial topic of „Judensaue“ and BiH perspective by focusing on tribute murals of war criminals. As both monuments intent is to cause the emotional disturbance towards the victims film will directly cover the stories of those who have felt such discomfort and their coping mechanisms. As a final result of this investigative research our main goal is to create a space for discussion among the society and provide them with perspectives on how to adequately engage in the process of abolishment of these ill-suited monuments in Bosnia and Herzegovina and the European region.

Pozitivnije (On the Bright Side) 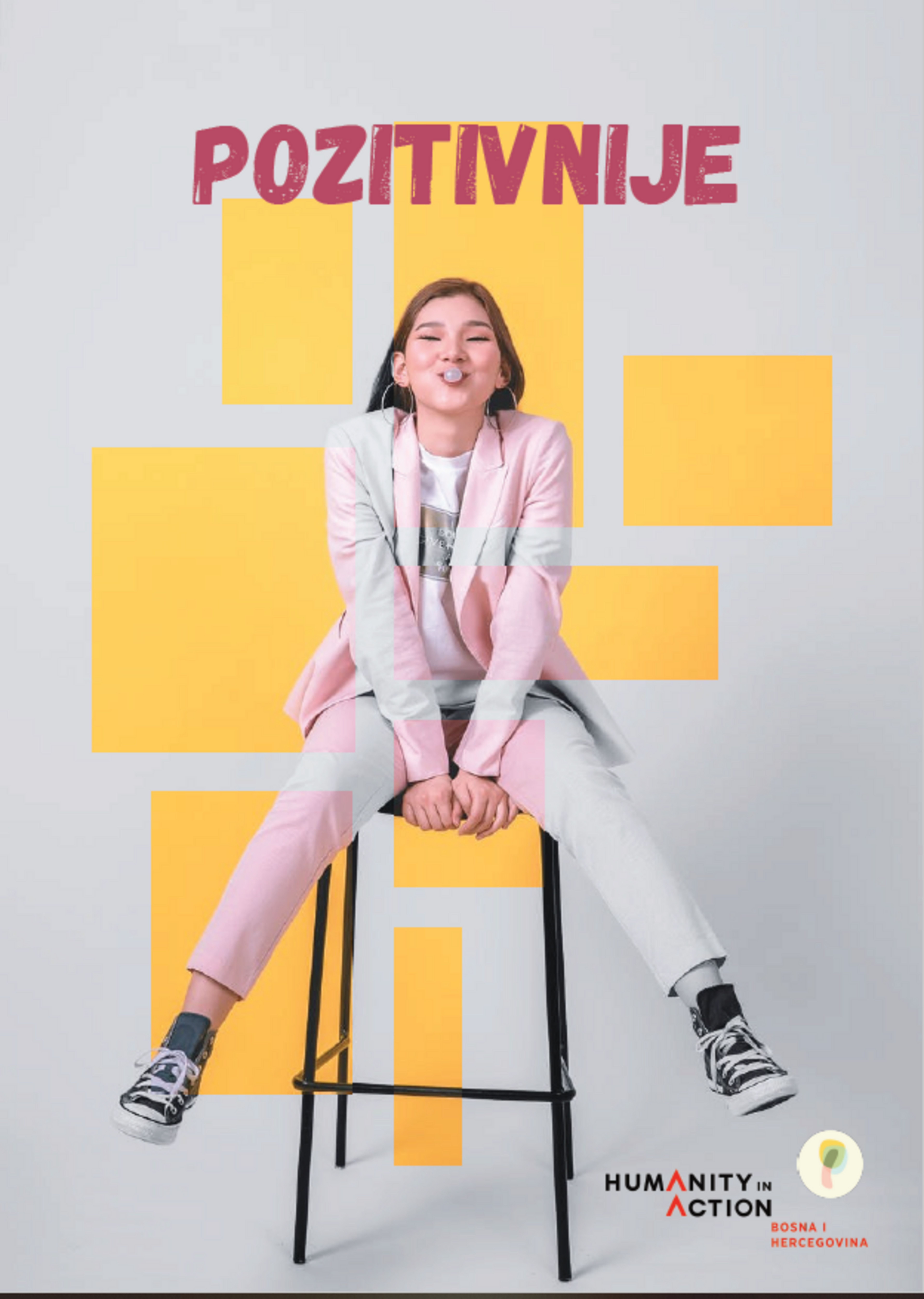 A project led by young Bosnian women who strive to explore positive stories and promote interpersonal relations in times of the pandemic, raising awareness of the importance of maintaining good communication, and reducing the level of isolation through online interactive socialization. 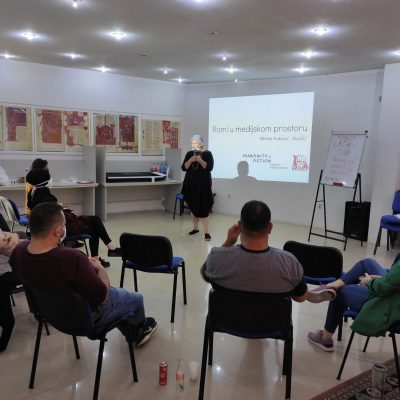 'The Paths of the Future,' was a five-day event that included lectures, discussions, workshops, and a film viewing, covering various topic regarding the position of Roma people, their language, and culture, in Bosnia and Herzegovina.