A Documentary on Those that are Needed but Nonetheless Abused

Please join us at the NYC premiere of Swing State Florida, a documentary film in three chapters (The Fields of Immokalee, Liberty City, After Michael). The documentary dives into three critical Florida communities that we believe will be influential in swaying the 2020 US election. These are communities used and misused by the political process; they are relied upon for electoral victories, but what do they receive in return?

The documentary film, directed by the Bertelsmann Foundation’s Samuel George, mixes intimate portraits with expert commentary to give a vision of Florida in the run-up to the 2020 presidential election. The challenges documented in the film present struggles replicated in swing states across the country.

The documentary film will be followed by a panel discussion with journalist and producer Soledad O’Brien and New York Times international editor Michael Slackman in addition to the Bertelsmann Foundation’s filmmaker Samuel George.

Presented by the Bertelsmann Foundation, Humanity in Action and The New School. 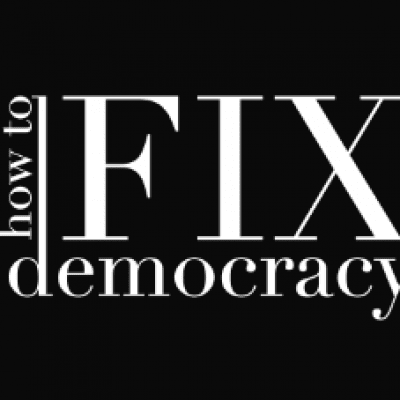 Come join the Bertelsmann Foundation and Humanity in Action for the NYC Premiere of the How to Fix Democracy documentary! 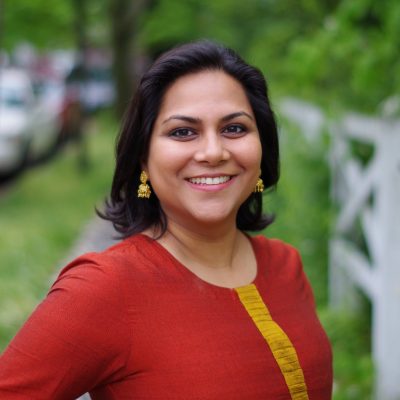 Ahva Sadeghi featured in Forbes' 30 under 30 in Enterprise Technology 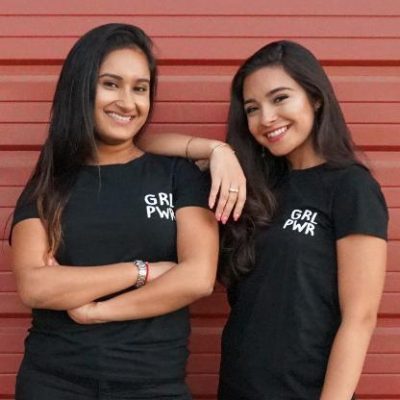 Senior Fellow Ahva Sadeghi was recently featured on Forbes' 2020 30 under 30 in Enterprise Technology for her company Symba, a platform that aims to improve the work experience of gig workers in the United States.