Seeking Equality Regardless of Nationality

“A world of equality, more compassion, and cooperation of human beings, and less self-destruction is what I dream of.”

Growing up as a refugee and seeing her country of origin for the first time at the age of 11 marked Elma Orucevic. Throughout her life, she witnessed various levels of discrimination, during her life in Germany, and after returning to Bosnia Herzegovina. This experience of conflicting identities and discrimination have led Elma to become a voice for those who are underrepresented and an agent of change against discrimination.

Later she recalls, “I did not have a strong national identity and did not see myself in the traditional role of a woman in the Balkans, I wanted to challenge these norms.”

As a young adult, Elma worked with Roma children in her local community and became disheartened by how excluded Roma children were from society. “They were incredibly joyful, smart and keen to learn, but society has managed to completely exclude them from the public sphere.” Through Humanity in Action, she has found a group of individuals with whom she would work to change this.

“The Fellowship was very intense. It was shaped by learning about a variety of very unusual perspectives and experiences from and by young individuals from around the world.”

Pull the Brake Against Roma Discrimination is a large-scale awareness campaign fighting Antiziganism in Europe. The campaign deals with on- and offline methods and runs simultaneously in Albania, Bulgaria, Bosnia and Herzegovina, Croatia, Germany, Greece, Macedonia, Romania, Serbia and Slovakia.

Elma’s thirst for change has never dissipated since her Fellowship experiences. Today, she is Head of Office for Jasenko Selimovic, a Swedish liberal member of the European Parliament, where she combines her academic knowledge and the experience of three Humanity in Action Fellowships to lay the foundations for her dream job. Working in the heart of European politics has given her the chance to be involved in human rights debates, meet people from around the world, and attend exhibitions, film screenings, and debates on some of the burning issues in today’s complex and volatile Europe. Now that she is in a  position to advocate about life as a refugee, she believes it is our duty to help those who are less fortunate solely on the basis of one’s place of birth or passport. Elma hopes that

“…one day people will be valued for their humanity, skills, and accomplishments rather than their heritage or citizenship.” 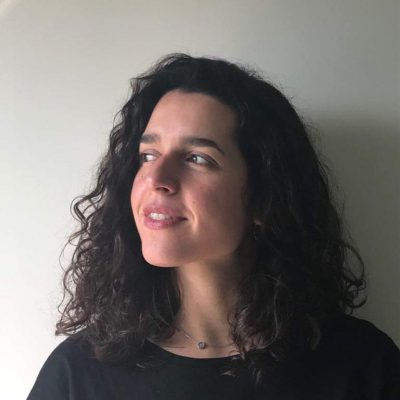 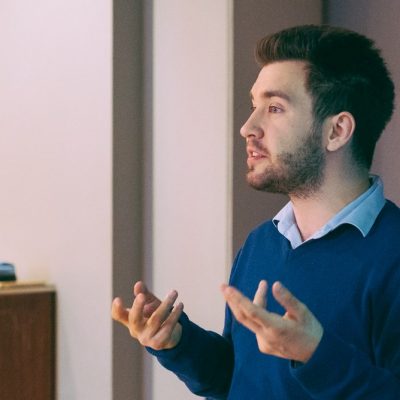