Fighting to Protect Democracy and Ensure Inclusive Economic Growth for All

During Senior Fellow Zaakir Tameez’s time with Humanity in Action, he distinctly recalls a memorable moment while touring Sachsenhausen, a Nazi concentration camp north of Berlin. Hundreds of thousands of Jews, homosexuals, communists, social misfits and Jehovah’s Witnesses were labored and slaughtered there. They learned about how after liberation, the Soviets converted it into a labor camp of their own before memorializing it for the “Anti-Fascists of Europe.”  Zaakir questioned:

“Why were we, sitting in a circle after the tour, intellectualizing different perspectives on the camp’s history, instead of just remembering and feeling for the dead?”

“Here I realized that forgetting the power of knowledge, and purifying it of emotion, is dangerous. Sachsenhausen wasn’t built by ignorant barbarians. What makes it so terrifying is that the concentration camp was designed by architects, engineers, doctors, lawyers, politicians, and professors.”

However, in academia, human emotions can sometimes be too much to ask for. During the Fellowship discussion at Sachsenhausen, Zaakir realized that education is a tool. It can be used to spread good, promote justice and secure peace. But it can also be used to perpetrate violence and institutionalized racism. Humanity in Action has helped Zaakir think about education’s powerful ability to influence society and reflect on how to create educational institutions for the sake of the human good. In the aftermath of the Charlottesville riots, the key questions for Zaakir were, “What is the role of colleges, such as the University of Virginia, in a civic democracy? How do we move forward? How do we memorialize our troubling history?”

Zaakir returned from Humanity in Action Berlin to Charlottesville, Virginia, where he attended college. As a student at the University of Virginia (UVA), he arrived at the same time as hundreds of white supremacists, Nazis and KKK members trampled the campus and downtown Charlottesville for the infamous ‘Unite the Right’ rally. The hateful, supremacist and violent rioters assaulted community members while carrying guns and donning Nazi flags. One fascist mauled a counter-protester with his car, injuring a friend of Zaakir, who was resisting. This experience was a dramatic, painful reminder for Zaakir of why organizations like Humanity in Action are so important.

Zaakir is passionate about public and higher education’s relationship with civic democracy. He has demonstrated this through a statewide initiative that he started after his Humanity in Action Fellowship: The Millennial Civic Engagement Task Force. He successfully lobbied for the creation of the task force, which was established by an executive order from then-Governor Terry McAuliffe. Zaakir was appointed as the task force’s co-chair, where he led 30 students, several government officials and academics, and 2 university presidents. Together, they hosted 16 roundtables around Virginia colleges and universities to talk about one of the most fundamental issues in our democracy: voting rights.

“Humanity in Action was instrumental in helping me establish my interests, passion and life trajectory.” The task force worked to identify the specific ways that student voters are disenfranchised and how to address them.  They also thought about civic engagement more broadly, to assess how younger generations think about civic institutions and civic involvement. One of their accomplishments was moving polling locations, such as on his campus at UVA. They successfully pushed to move the polling location to a building closer to student housing and established busses to provide transportation for those who did not have any.

Zaakir also founded the Muslim Institute for Leadership and Empowerment (MILE), a leadership program funded by the university for diverse students of any form of Muslim background. The Institute developed a rigorous curriculum on civic engagement, Islamic leadership principles, and university history. The program helps Muslim students think critically about their role as college students in fighting for justice and combines both religious and academic principles into a social justice framework within a higher education setting.

As an avid researcher, Zaakir worked for the Nobel Laureate in Economics, Joseph Stiglitz, a professor at Columbia University. The primary issue that he studied was Puerto Rico’s debt crisis. Zaakir helped edit an extended paper with Professor Stiglitz and Martin Guzman, then-professor at Columbia and now Minister of Economy of Argentina. The paper laid out plans for how to restructure the territory’s debt in ways that will actually benefit the people of Puerto Rico, not just the creditors. Zaakir recalls how Humanity in Action demonstrated

“how everything – everything in life – has a social justice element to it. Even seemingly mundane aspects of our lives, like social media or online shopping, has implications on equality, liberty, pluralism and democracy. Humanity in Action has helped me to always use the lens of pluralism when studying anything.”

Their love for research and desire to engage with different viewpoints led Zaakir and Helen Kramer, another HIA Senior Fellow, to team up to work on their Action Project. They got in touch with Dr. Jonathan Haidt, a prominent US public intellectual and professor who discusses campus viewpoint diversity. They suggested to him that the student activist’s perspective on belongingness uncertainty needs to be incorporated into his work, and he agreed. In turn, Helen worked with him to make edits to several parts of “The Coddling of the American Mind” before its publication in the summer of 2018. They have been in conversation with Heterodox Academy to include student activists’ arguments into the organization’s critique and understanding of free speech and viewpoint diversity on campuses.

They are aspiring to create a university that is not only great, but also good. Thus, they are working to strengthen and heal relationships between the university and the surrounding community.

After graduating from college, Zaakir worked for the new President of UVA, Jim Ryan. Pres. Ryan is a legal scholar on public school funding equity and desegregation. He aspires to create a university that is not only great, but also good. To this end, they are working to strengthen and heal relationships between the university and the surrounding community. This work gave Zaakir an executive-level insight on how educational institutions can truly serve the public good.

In this role, as Presidential Fellow, he was a team member on several projects. These include building University-Community Partnerships on four priorities: Living Wages, Affordable Housing, Public Healthcare, and Youth & Education in Charlottesville. Zaakir was also helping to design future initiatives to attract & support first-generation students and establish public service programs, such as a potential undergraduate loan forgiveness plan. Finally, Zaakir assisted the University in navigating the covid-19 pandemic by advocating for equity in both campus shutdown and reopening policies.

Zaakir is now attending Queen Mary University of London as a Fulbright Scholar, where he is studying for an LLM degree in Law and Economics. He will be pursuing research in the arena of competition policy and digital markets by studying the divide between European, British, and American tech policy.

After this one-year program, Zaakir will attend Yale Law School for a J.D. program next fall. By studying law Zaakir hopes

“to develop my skills to fight for important causes that protect our democracy and ensure inclusive economic growth for all, especially in the era of Big Tech.” 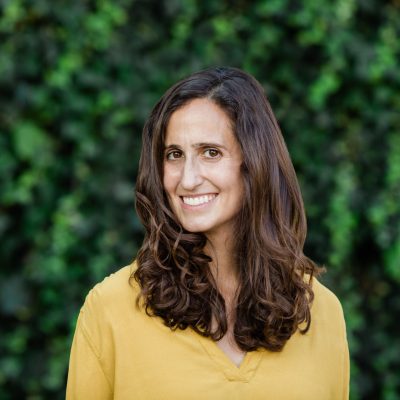 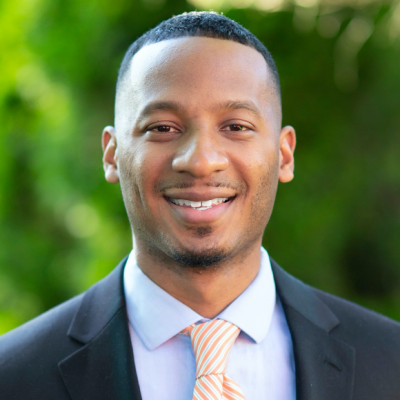 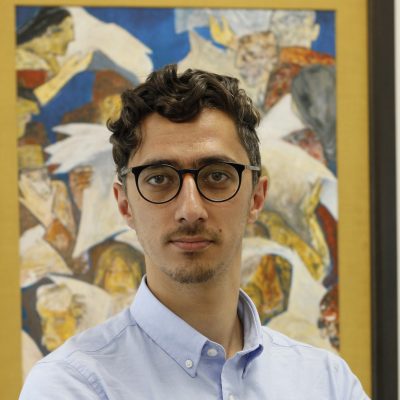