Working on the front lines of social justice and civil liberties in the Midwest.

“This is an extraordinary and important time to work on progressive and civil liberties campaigns in Ohio. The state is under enormous pressure.”

About the ACLU of Ohio

The mission of the American Civil Liberties Union of Ohio is to aid in maintaining and extending constitutional and other fundamental rights, liberties, privileges, and immunities, and to take all legitimate action in furtherance of that objective without political partisanship. The ACLU of Ohio is headquartered at the Max Wohl Civil Liberties Center in Cleveland. The organization also maintains a regional office in Columbus. The ACLU of Ohio has nearly 30,000 members and supporters statewide. Through education, litigation and lobbying, the ACLU seeks to preserve civil liberties for each new generation. The ACLU of Ohio is an affiliate of the national ACLU. Founded in 1920, the national ACLU includes more than 500,000 members in all 50 states, making it the foremost advocate of individual rights in the United States.

Past Fellows in Ohio

Death is Back in Ohio

Senior Fellow Łukasz Niparko writes on the return of the death penalty in Ohio during his time as a ACLU in Ohio Fellow. 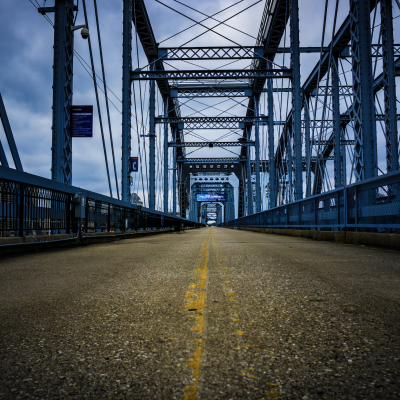 Senior Fellow Łukasz Niparko writes about the death penalty in Ohio during his ACLU of Ohio Fellowship. 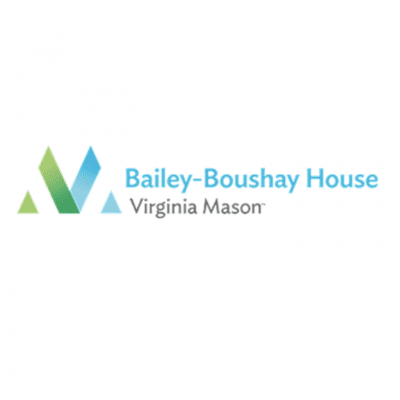 The ACLU-Humanity in Action Fellowship is made possible through the support of the Germeshausen Foundation and the ACLU of Ohio.