Gun violence is inherently woven into the fabric of the American narrative and continues to be one of the most divisive topics debated among politicians and citizens alike. Beyond the stagnation of bipartisan debate, lives continue to be lost as long as no action is undertaken to help curb this epidemic. Using this as her primary motivator on creative content, Senior Fellow Kendell’s created her dance by translating this subject into movement.

Kendell’s project addresses the issue by investigating the nuances of gun violence in America through a variety of choreographic techniques and tools. She carefully employed the use of space and spatial patterning of the dancers to evoke linear dynamics and an emphasis on choreographic motifs. The first section of the piece relies on the use of visual imagery of bodies weaving in and out of the space and in relation to each other. The last section of the piece continues to push the audience to recognize the harsh realities of the present while challenging them to find hope for the future.

Kendell says, “the creative process of my piece was instigated through my own understanding of mass gun violence and its effect on our identity as a nation.”

Careful attention was paid to the music and audio used, and the tone they set combined with the movement. Just as the audience is pushed to consider the reality of gun violence, the dancers were challenged to think about how gun violence in America has affected national discourse and the identity of the country itself. 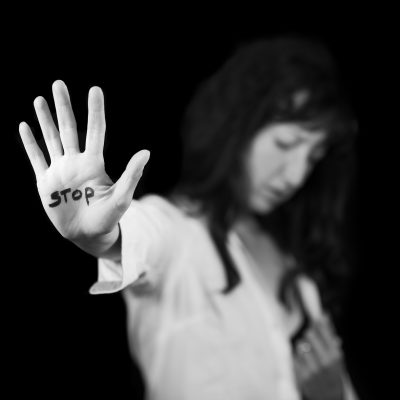 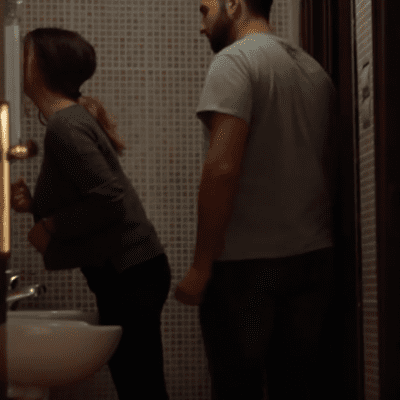 No means no is a video that aims to empower women to say no to male superiority and strives to challenge the overall rape culture in our society. 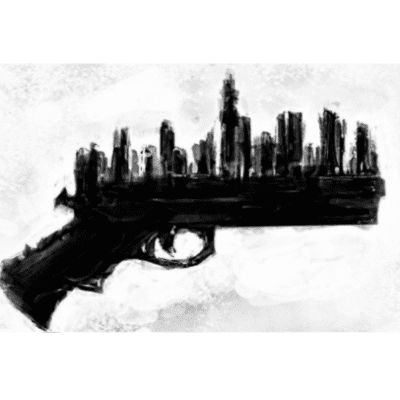 Humanity in Action Senior Fellow Héctor Álvarez created The Ghoul Exhibition in order to merge performance and social engagement in an artistic response to the unfolding tragedy of gun violence in the United States.