Senior Fellow Margarida Muralha Schweikert Farinha had recently joined the collective Humans Before Borders (HuBB), a platform for action against the inhumane and illegal treatment of migrants and refugees. She was inspired by how HuBB created spaces for dialogue and critical reflections through their events, movie screenings, debates, and public actions. It was also inspiring to see how the collective was nurtured by a diverse group of people – designers, architects, social workers, doctors, and physicists – who all came together because of the belief that collective action can make a difference. Search and Rescue (SAR) NGOs are criminalized and hindered in their efforts to save lives on the Mediterranean Sea. Those rescued at sea often have to wait days or weeks on end for an open port to disembark. This is what happened in December 2018, when 49 people had been rescued by the ships of Sea-Watch and Sea-Eye at high sea. The conditions on board were deteriorating, yet European countries refused to open ports and provide a safe shelter. This continued on for two weeks; urgent action from the governments was needed.

I Demand Safe Ports Petition and Campaign acted on this urgent need for action. Together with the Lisbon-based collective HuBB – Humans Before Borders, Margarida initiated a petition demanding the Portuguese government to assume its responsibility and to provide a safe port and shelter to the 49 rescued at sea.

The petition was embedded in the online campaign #idemandsafeports, aimed at creating a public voice, visibility, and awareness for the cause in order to pressure the Portuguese government to act.

The urgency of the situation made it clear that quick action was needed. Margarida took charge of the petition, while other members of the collective worked on the #idemandsafeports campaign. The petition was addressed to the Portuguese Minister of Internal Administration and demanded a safe port and shelter to the 49 rescued at sea. After writing and publishing it, Margarida and the collective made use of all their networks to circulate it. The petition reached 900 signatures in a few days. Luckily, Malta allowed the rescue ships to disembark as several European countries each agreed to take in some of the people on board, one of which was Portugal.

From her experience with working in the collective, Margarida strongly believes that any action, as small as it may seem, is important and might inspire others to take action. 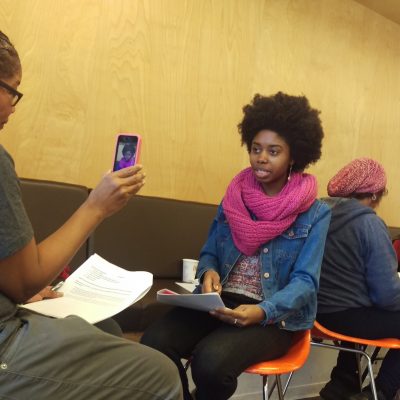 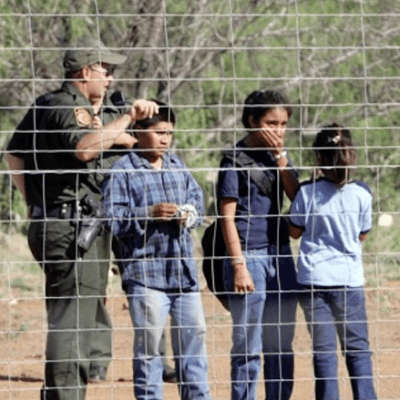