Senior Fellow Mariana Karkoutly has lived in the Berlin neighborhood of Marzahn/Hellersdorf for several years, an area known to host a significant portion of the city’s refugees and asylum-seekers. Studying and working in this area, Mariana saw up close how the hot-button issue of migration in Germany was taking place without the input of this core constituency. She wondered how to bring people from such different backgrounds together to participate in the political process so they could advocate for their rights at every level needed.

Since Mariana arrived in Germany in 2015, the topics of integration and refugees have been under constant discussion. However, Mariana explained that “the way it was discussed was neither inclusive nor focused on what newcomers in Germany actually need.”

Watching this one-sided discussion take place convinced Mariana of the need to create a space that brings together different communities in the neighborhood and begin a political education project. Since media is such a powerful instrument, she decided to use video journalism in her project so that participants could learn to conduct journalistic reports alongside the political education they were receiving.

Participants discussed issues relating to integration, migration, anti-Semitism, sexism, Islamophobia, and the rise of right-wing populist parties in the country.

Through engaging with individuals, immigrants, refugees, and asylum-seekers in the surrounding neighborhood, this project attempts to address the lack of dialogue between Germans and migrants in terms of understanding the structure of the German political system and the methods one can use to participate in decision making, voice their concerns, and raise public awareness on matters they care about through video journalism.

According to Mariana, the project has already produced vital connections between Germans and migrants. Participants recently had the chance to advocate through the integration advisory board of Marzahn/Hellersdorf and visit Berlin’s House of Representatives to learn about this institution’s history and its function in Germany today. 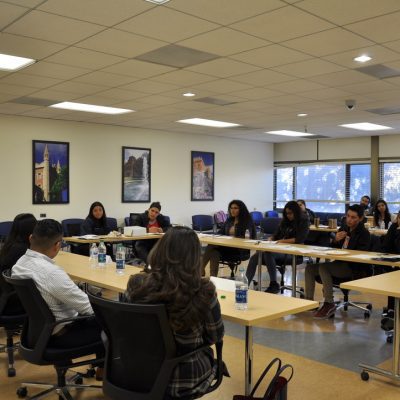 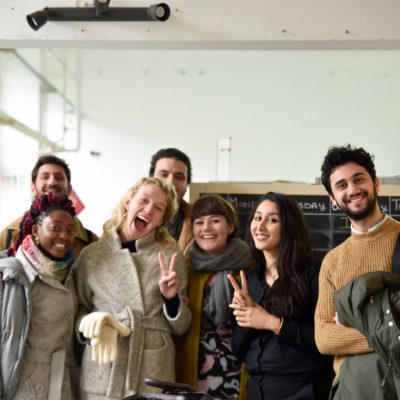