Please see below for information on the film, Carol Anderson, and how to organize an in-person or virtual screening in your community.

How to organize a screening: 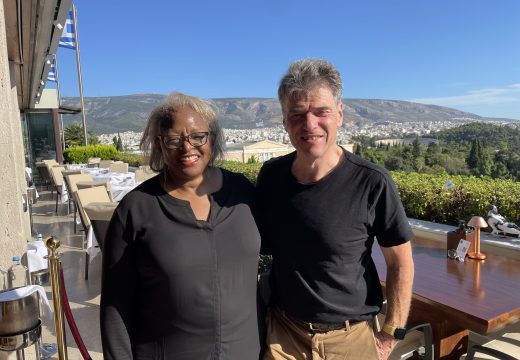 How to Fix Democracy host Andrew Keen speaks with Carol Anderson on ancient Greek democracy and the challenges we face today.