"We Took the Risk," A New Book by Tom Weirich

On October 1, Senior Fellow Tom Weirich is releasing his first book. We Took the Risk dives into the personal journeys of twenty-five executives who, through their own combination of traits, took on the challenges of an early U.S. renewable energy industry. Using advice from his own experiences in the industry starting in the early 2000s, Tom lets you view the beginnings of the industry as if you were there. We Took the Risk serves to empower and remind that no matter where you are in your own renewables journey, we all have the power to make an impact.

Tom, who took part in the 2002 Copenhagen Fellowship, is a key facilitator who has connected pivotal players in the global renewable energy industry for over eighteen years, working with teams that have closed 300+ renewable energy transactions across a variety of technologies.

“I initially wrote this book as a tribute to a passed mentor of mine who was one of the first leaders to embody a number of traits that have aided in my professional success in renewables,” Tom says. “This snowballed into me reflecting on others who have made a similar impact in the industry – and how through their struggles – they have lessons for all of us on how we can forge our own successful careers in the U.S. renewable energy sector.”

“In an age where we are being told to mitigate risk, and manage risk, this book is asking you to do the actual opposite,” he says. “It’s time to be a risk taker, and help advance, and get us to the next evolution of the U.S. renewable energy industry.”

Tom hopes that the book helps serve as a toolkit for the next generation of young professionals and entrepreneurs in the renewable energy industry, while also inspires those in the middle of their careers to challenge the status quo and take risks in their own right.

We Took the Risk comes out on October 1. You can order the book and learn more information about it here. 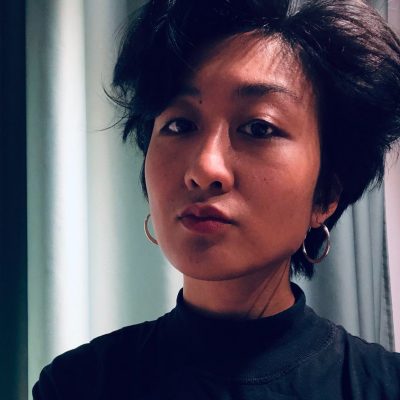 Learn about Hany Tea's performances in September and October 2022. 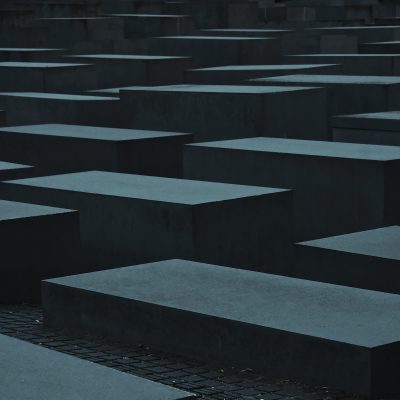 Senior Fellow Jacob Fertig’s article on the surprising journeys that Jewish refugees took to Shanghai to escape the Nazis was recently published in Tablet Magazine.