Carolin Wiedemann on Fighting for Gender

In reaction to the planned law on gender self-determination in Germany, Doris Maull recently sat down with Dr. Svenja Flaßpöhler – Editor-in-Chief Philosophy Magazine, Chantal Louis – Emma editor, and Dr. Carolin Wiedemann – the Ombudsperson for Humanity in Action Germany, to discuss feminism and the transgender debate. Their conversation was broadcasted in early March on the SWR2 radio.

The women’s movement has been fighting for equality and quotas for a long time. Despite all efforts, it is clear there is still a long way to go. Now, the debate gets even more complicated, as many feminists argue about what a “woman” is anyway.

The conversation debates all of this, asks whether biological gender differences are a thing of the past, and attempts to see where feminism stands today.

The full recording of the broadcast (in German) is available on this SWR2 radio page. 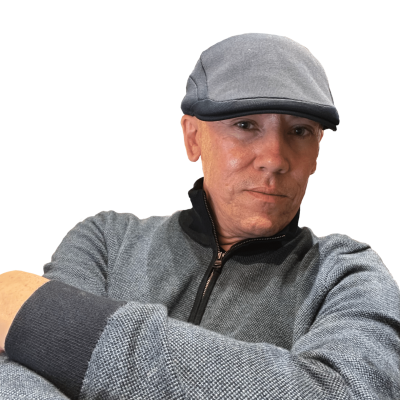 Landecker Fellow Kris was interviewed on Hawai'i Public Radio about his organization Imua Alliance as well as the process for sex trafficking survivors to leave that life behind them.