Is there anything after death? Belief in the afterlife is changing.

Nabila Abdel Aziz has recently written an article for Bayerische Rundfunk magazine where she discusses the changing beliefs of afterlife. The article untitled “Belief in heaven and hell is disappearing in Germany” or (Der Glaube an Himmel und Hölle verschwindet in Deutschland” in German) focuses on the way the belief in life after death is slowly disappearing not only in Germany, but in many other countries around the world.

Notions of the afterlife have often been reflected through religious beliefs of heaven and hell. However, over the decades, populations have began to  apply pure rationalism to life, seeing death for what it is: a biological end.

The belief of afterlife for many is a reflection of our societies’ widespread fear of death and the unknown. Through this symbolic notion, the afterlife offers a sense of reassurance. For many, on the contrary, the belief in nothing can also offer comfort.

“To know that there will be no further tests, that you have done everything that was and is to be done, now really means an end.”

To read more, you can find the full article on this Bayerische Rundfunk page.

Balancing between work and life: Is it time to test the four-day workweek? 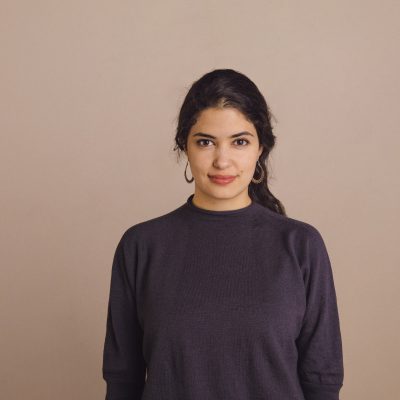 Senior Fellow Nabila Abdel Aziz recently wrote an article for Bayerische Rundfunk magazine on why it is time to test the four-day workweek. 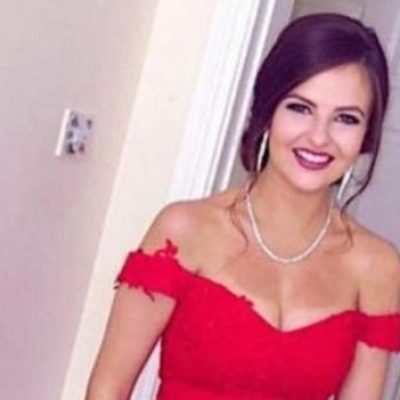