We are thrilled to announce that Humanity in Action’s animated short film “My Father’s War” has been officially selected to have its World Premiere at the esteemed American Documentary and Animation Film Festival (AmDocs Festival). The 11th Annual AmDocs hybrid festival in Palm Springs, California will take place online between April 7-11, 2022.

Since 2019, AmDocs has been consistently named one of the Top 100 Best Reviewed Film Festivals in the World by FilmFreeway. In addition to “My Father’s War”, another one of Humanity in Action’s animated creation, “Two Trees in Jerusalem”, has also been selected for the 11th Annual AmDocs hybrid festival.

Last year, the first film of the trilogy, “Voices in the Void”, was too selected for the Festival. 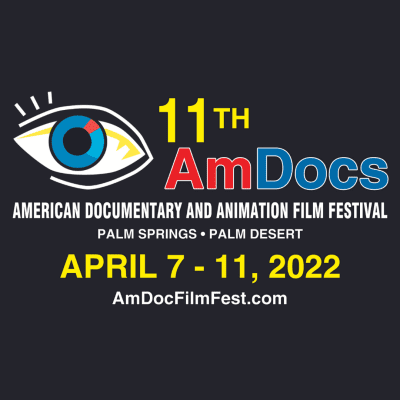 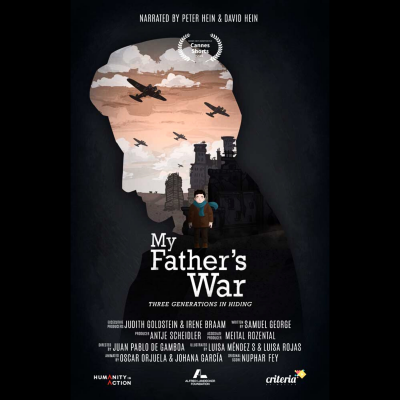 We are thrilled to announce that our animated short film "My Father's War" has won the award for the best animation film at the Cannes Shorts Festival. 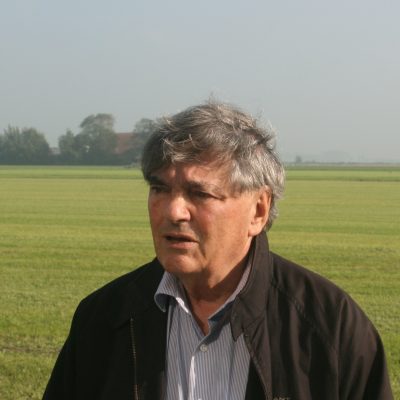