On May 6th, Humanity in Action Founder and Executive Director Judith Goldstein gave a lecture, titled “Racism & Rise of Nationalism,” on international current events during the rise, and often continuation, of racism and nationalism around the globe. The lecture was part of the Tipping Point Lecture Series, organized by Utah Council for Citizen Diplomacy.

The lecture touched on the issues of the latest rise of nationalism and racism on an international scale that is shaking hopes for democratic and pluralistic societies. Judith talked about some of the most important historic and contemporary factors in Europe and the United States that affect the political challenges and racism occurring around the world.

Participation was free, though one must have registered in advance. 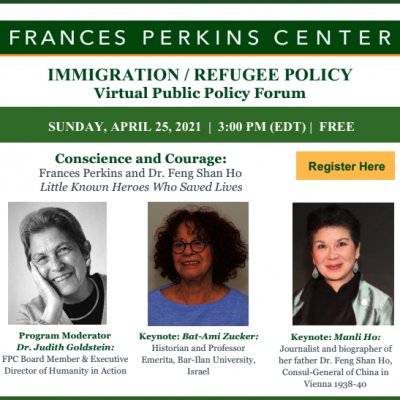 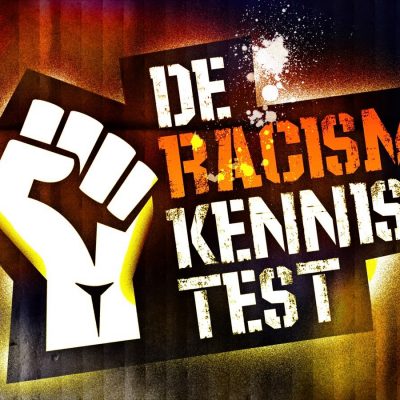 Landecker Democracy Fellow Lievnath Faber recently wrote a Facebook post in which she reflects on the first Racism Quiz and Knowledge Test that aired on public television a few days after the Dutch elections. 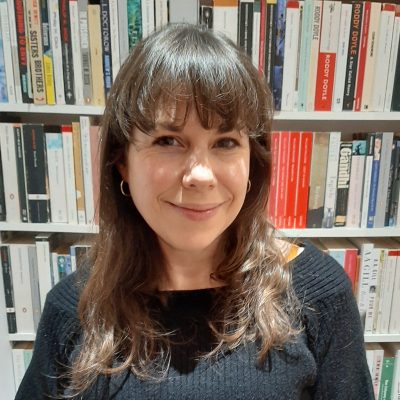 Landecker Fellow Catherine Neilan's podcast Making Common Ground launched earlier this month. Catherine, a journalist who currently serves as Politics Live Editor at the Telegraph, created this podcast with the goal of creating in-depth conversations amongst different groups of people.